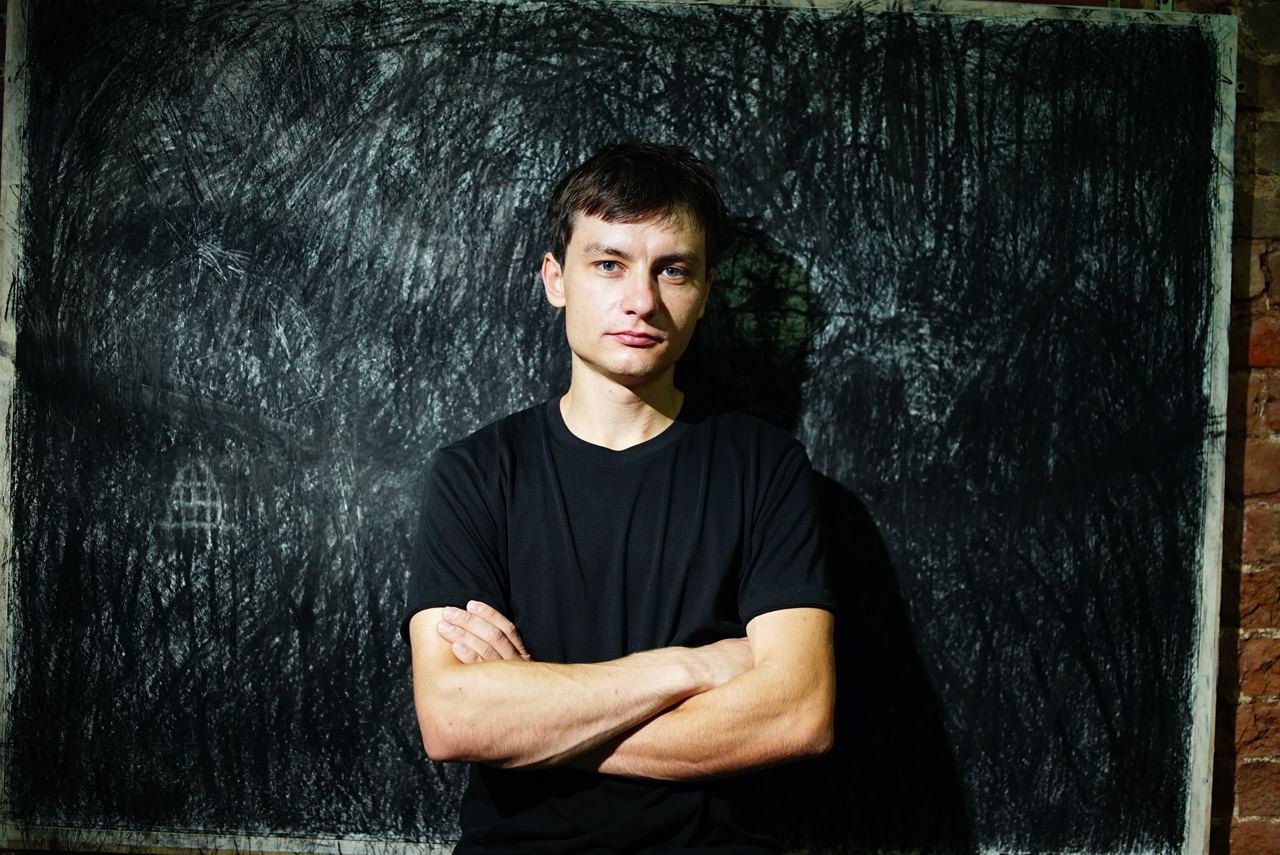 Edition 1 of 1 Artwin Gallery presents 'Bus Stop' - the very first NFT by Vladimir Chernyshev representing one-minute excerpt of livestream broadcast of Chernyshev's eponymous installation. Installation, a specially built bus stop, is located on a forest road in the depth of an almost completely abandoned garden area in the Nizhny Novgorod region. This is the third installation made within the framework of Suburban practices on this territory. The useless public space is highlighted, reminiscent of a classic Soviet bus stop in the style of modernism, decorated with mosaics. The nameless stop refers to a permanent state of pause or a feeling of endless waiting, and also questions its value, masquerading as a senseless object of ""forest improvement"". The installation was created in several stages. In the zero cycle, a site was prepared and a reinforced concrete slab was cast. Then the walls were built, plastered and painted, the asphalt was laid and rolled out. A wooden roof covered with roofing felt and a bench of standard sizes became the final elements of the structure. In the final stage, the clay figures boiled in tar were used as a mosaic forming a pattern of stars. Specially for the Kandinsky Prize nominees' exhibitions, the artist installed a video surveillance camera next to the installation, a live broadcast from which was presented in the exposition. The broadcast, in which nothing happens, becomes a new form of representation of the ""Bus Stop"", revealing the concept of work from a new perspective. In this one-minute livestream excerpt one can see the dawn and the transition from night-time to day-time captured by video surveillance camera. This NFT will be minted upon sale.

Vladimir Chernyshev is a multi-disciplinary artist from Nizhny Novgorod, Russia. Vladimir began to work as a street artist in 2010, but then gradually moved away from street art. His “Derelict village” project (2013-2018) marks a transition to long-term research projects. Within this project he has visited abandoned countries in different regions of Russia. Initially the strategy of interaction with country was inherited from practices of street art. The artist has worked out his own system of symbols which he painted on a desert houses facades and which began to develop in other forms and media (videos, photos and photo documentations,installations). 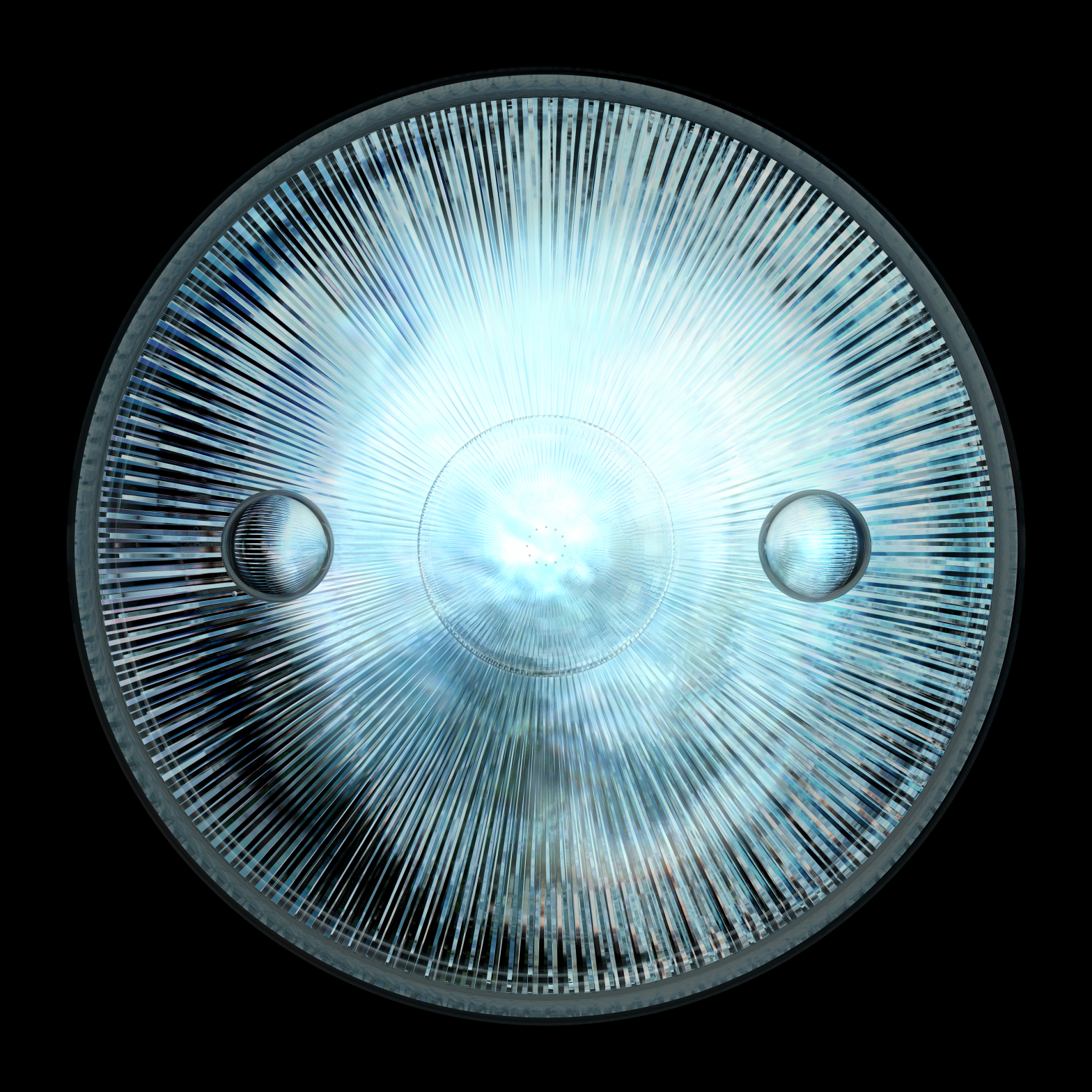 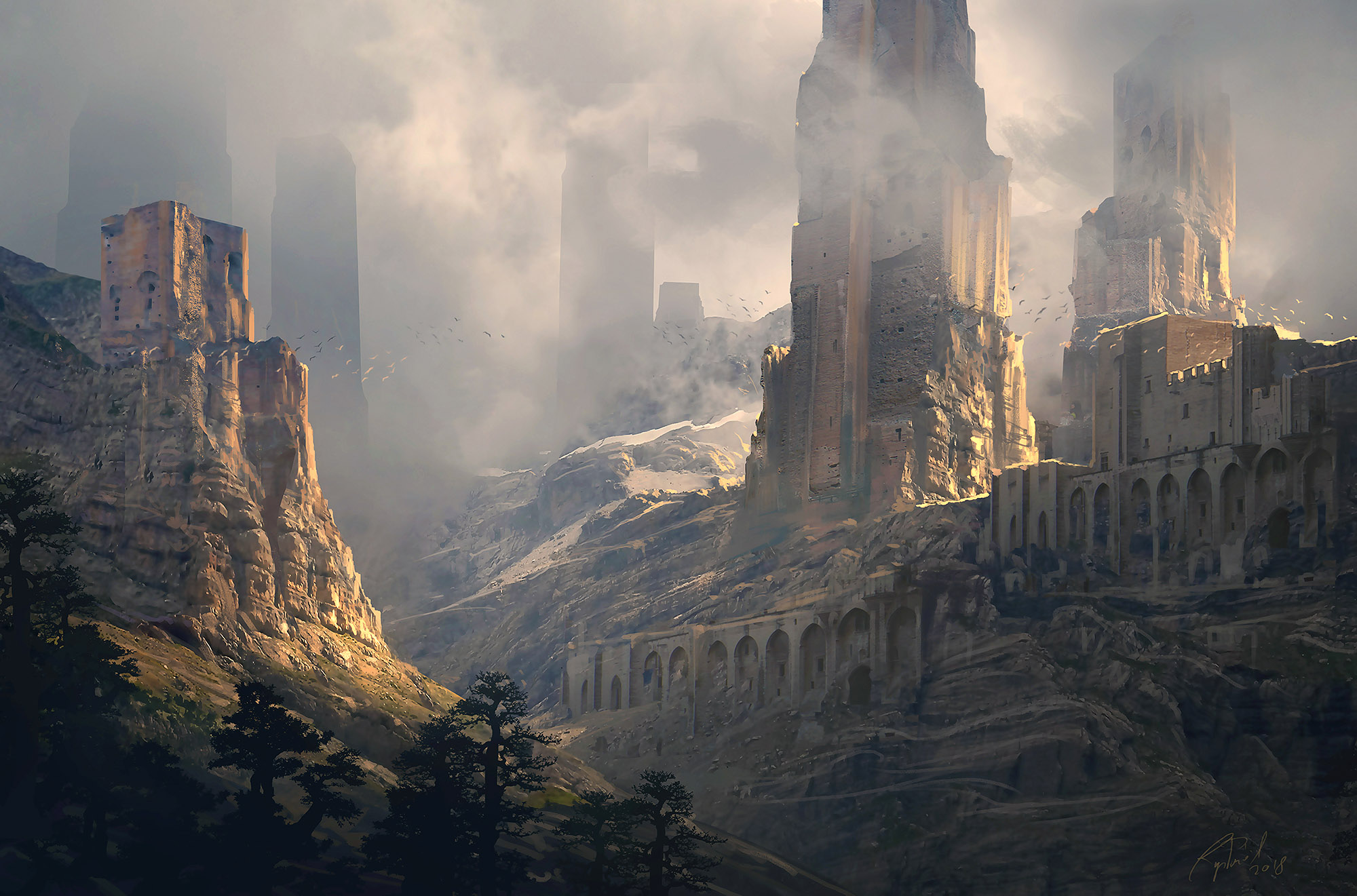