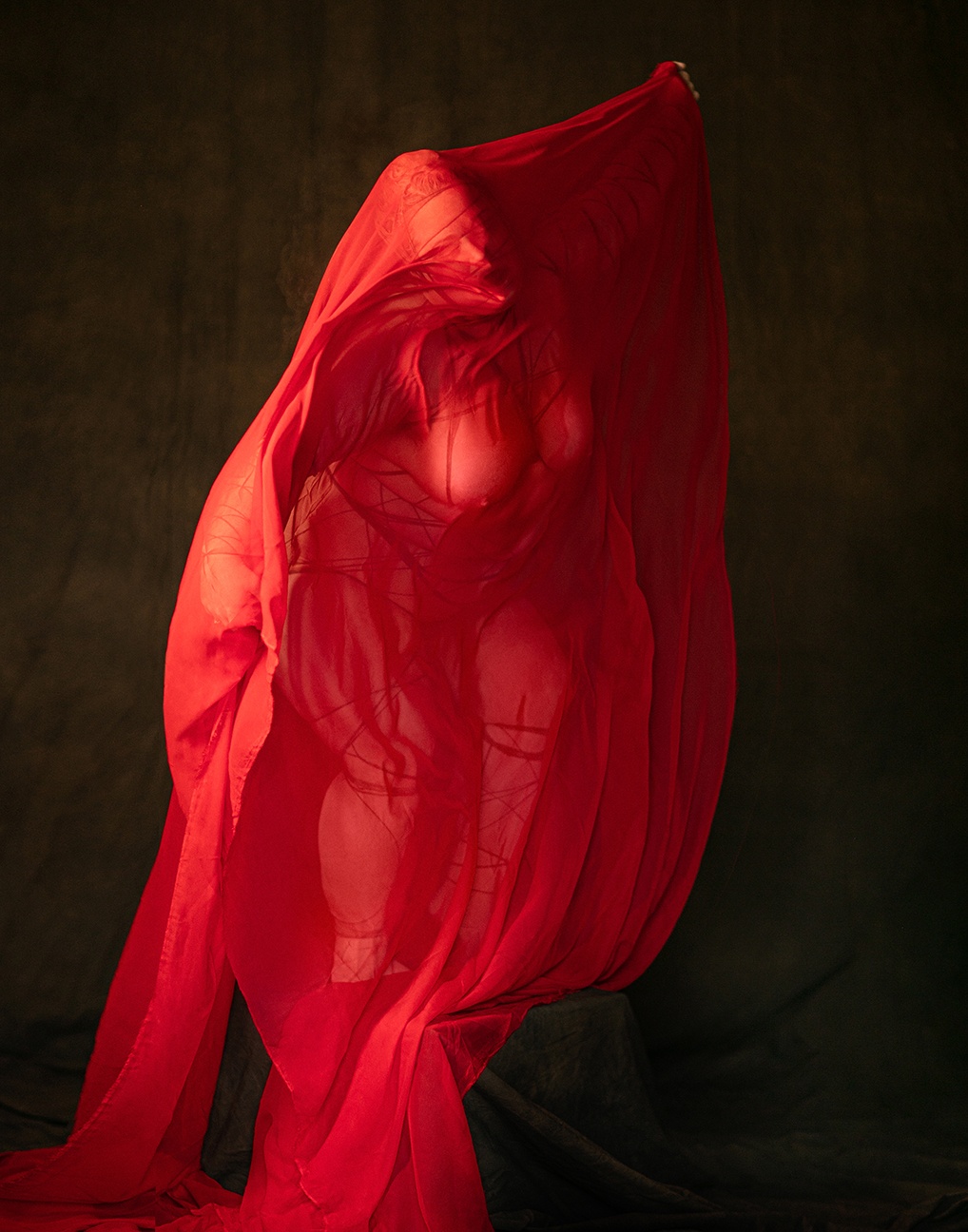 Edition 1 of 1 The buyer of this NFT will receive a signed Artist Proof of the accompanying print edition.

At the age of 28 Ruiz began in the field of photography stating,”I found a camera under my Christmas tree and within minutes, I was obsessed. I began shooting everything in sight. I taught myself the intricate mechanics of the camera but it was a couple of years before I realized that I could actually make a living with my work.” Presently based in New Jersey, Ruiz is known for beauty, celebrity and fashion photography.

Mike is most proud of his community service having supported such organizations as The Ali Forney Center, GMHC, The Trevor Project, Housing Works, It Gets Better Campaign, Live Out Loud, Project Angel Food, and GLAAD. He is also on the honorary board of the “Let There Be Hope” research foundation.
Mike recently launched an online retailer called SOCIAL IMPAK where a portion of all proceeds go to various charities https://socialimpak.com/collections/mike-ruiz

Mike is also gearing up to launch his yearly calendar benefitting animal welfare. The calendar raises money and awareness to the plight of animals who have been abused, neglected or discarded. The effort helps them go from a life of suffering to a family who provides, love and care for them.

Among the many publications that support Mike, he was recently featured on the cover of OUT magazine for his contributions to the LGBTQ community, animal welfare and the arts. 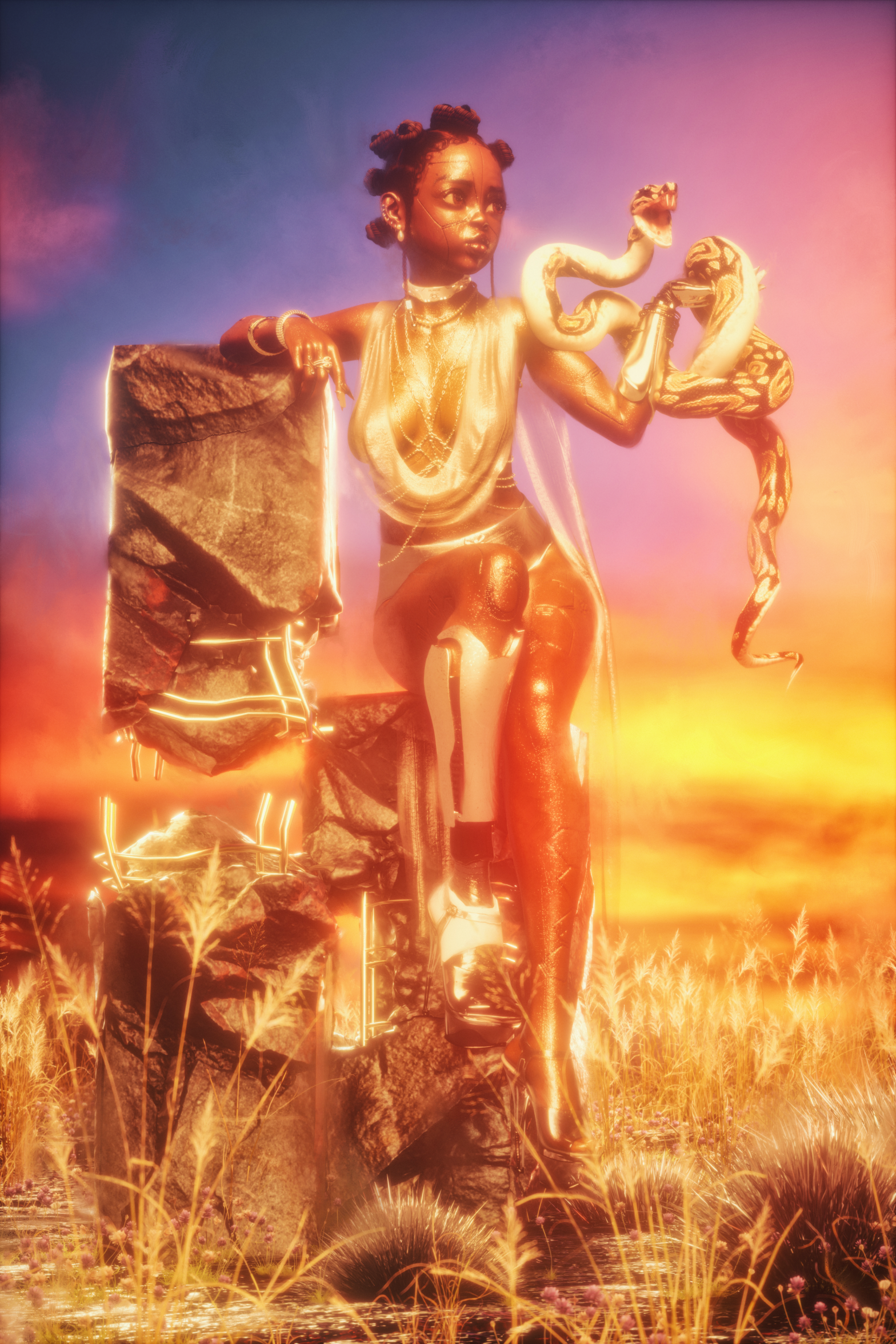