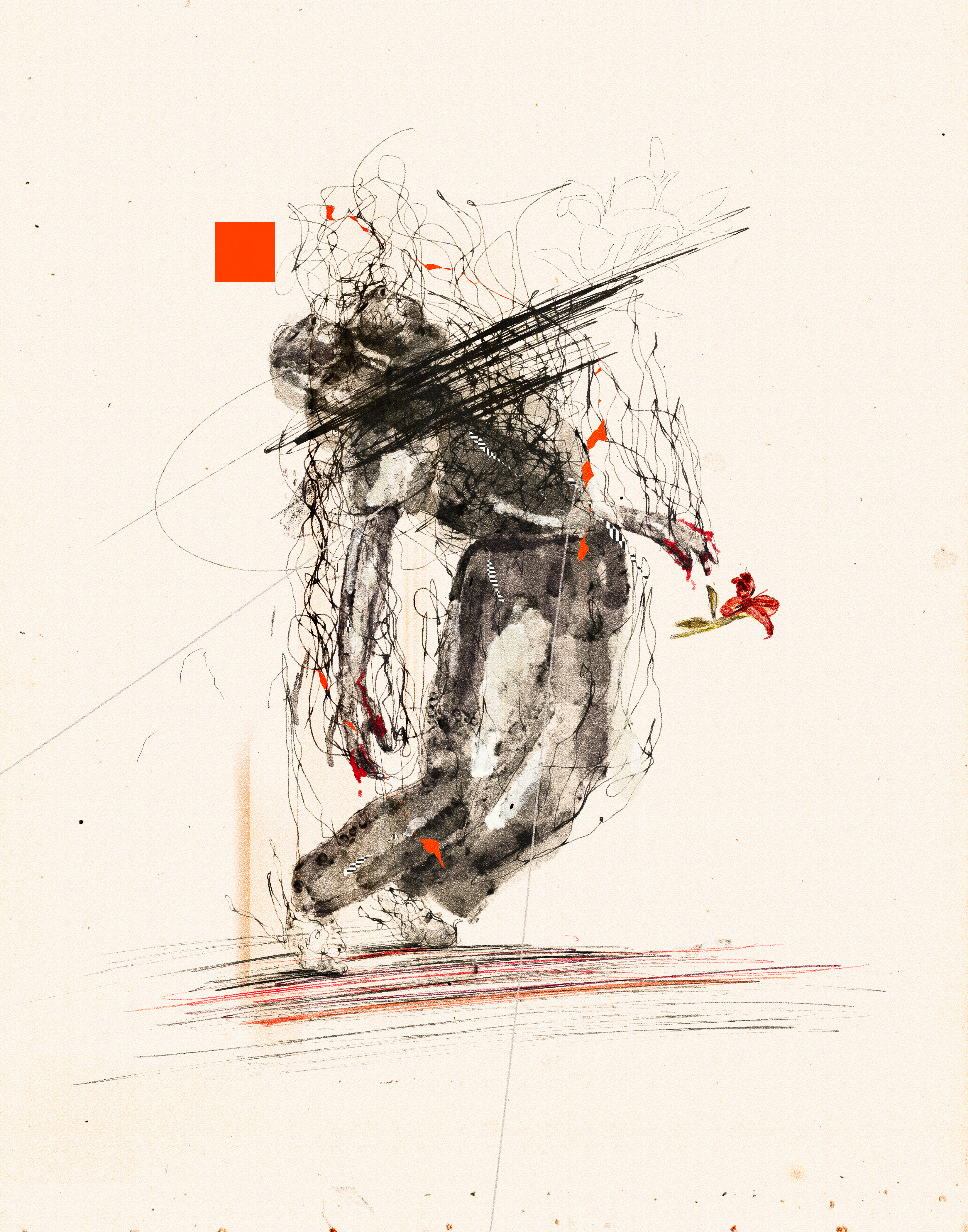 9027
Benjamin Spiers was born in Plymouth, in 1972. He studied at Falmouth and, later, at Goldsmiths in London, under Peter Doig’s tutorage. With a trove of innovative works that he created over previous years, Spiers’s solo debuts in London and LA in 2019 were instant successes, leaving everyone wanting more. Spiers’s work has been featured in exhibitions internationally at key galleries and museums, including Carl Kostyál in Stockholm, Unit London and Richard Heller Gallery in Los Angeles. Spiers’s  had his first artwork offered at auction in 2021 with Bukowskis in Stockholm.