Downie’s work has attracted a large audience worldwide and has appeared in many international publications, including Artnet, The New York Times, Vanity Fair, Vogue, Dazed, Harper’s Bazaar and i-D. Her paintings are collected nationally and internationally and have been exhibited at galleries across the world including London, Hong Kong, Seoul, Madrid, Tokyo and Shanghai.

In 2019, Downie featured in a unique exhibition, called ‘One Small Step’ featuring 12 leading artists – in-line with the 12 men who have walked on the moon since 1969 – who each transformed an astronaut helmet into a work of art. The exhibition, installed for a month at The Crossing in London and toured as the headline feature of The Other Art Fair in London (July 2019) Los Angeles and Dallas (September 2019).  Later in the same year, Downie exhibited at D Museum in Seoul and the Museo ABC in Madrid.

Most recently Downie’s work displayed at Hauser & Wirth alongside works by Anish Kapoor, Antony Gormley and Richard Wentworth, with a subsequent auction in aid of the pioneering ‘Hospital Rooms’ charity. Downie is a strong voice for women, and through her exploration of gender enjoys testing new frontiers with her art. She is passionate about inclusion and through her work hopes to develop a narrative on the importance of diversity and freedom of expression, that speaks to everyone. She has donated paintings to support charities such as The Shuktara Trust; Maya Foundation’s Project Lift; Women for Women International; Shape Arts; MAG (Mines Advisory Group); Hospital Rooms, an arts and mental health charity that commissions artworks for NHS mental health inpatient units across the UK; The Big Issue and Secret 7” in support of ‘Help Refugees’ a UK-based non-governmental NGO.

In 2021, to celebrate international women’s month, a public exhibition of the artists’ work was displayed by W1 Curates across one of the world’s biggest permanent digital public art installations in London. 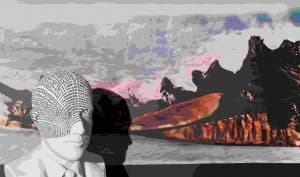 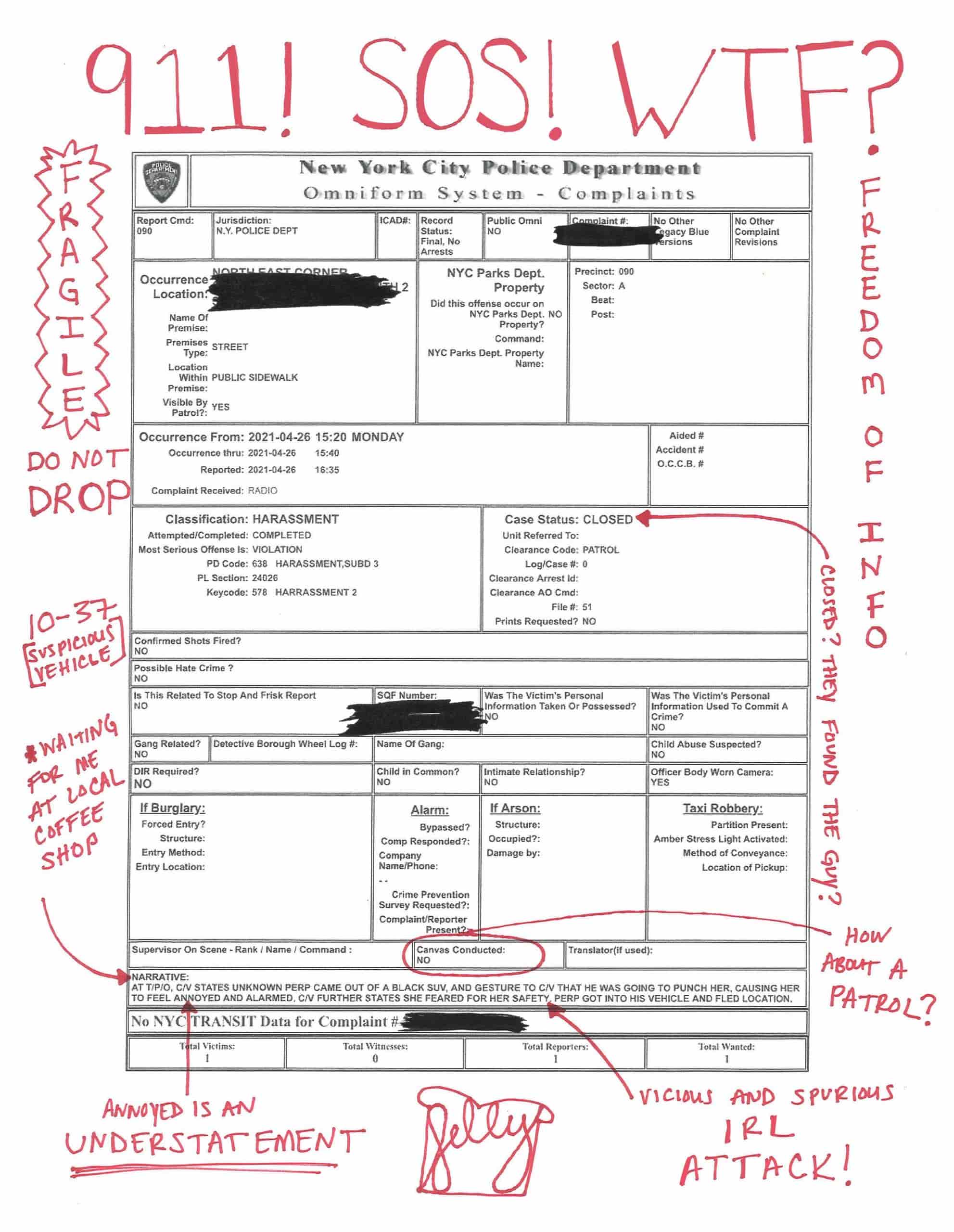 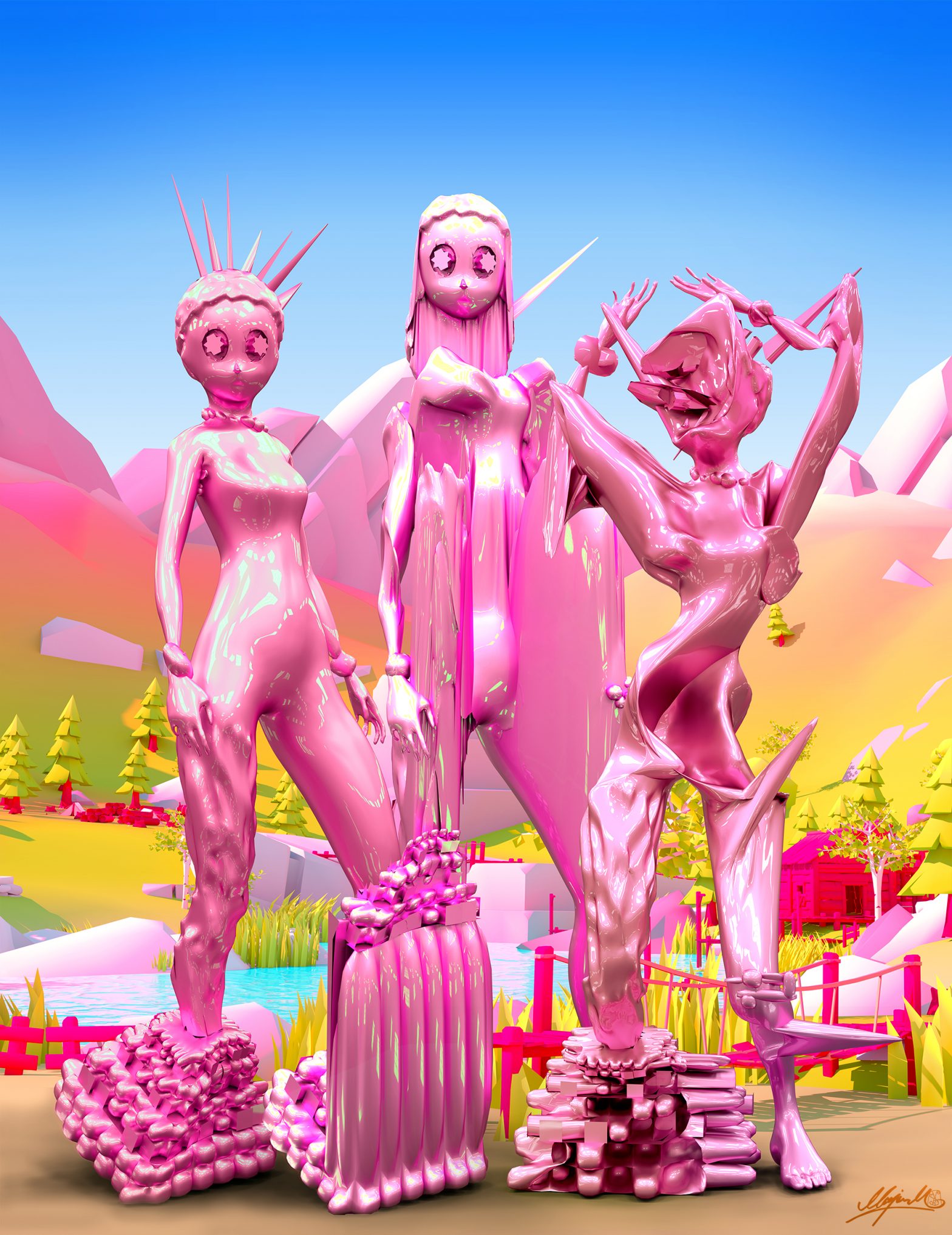 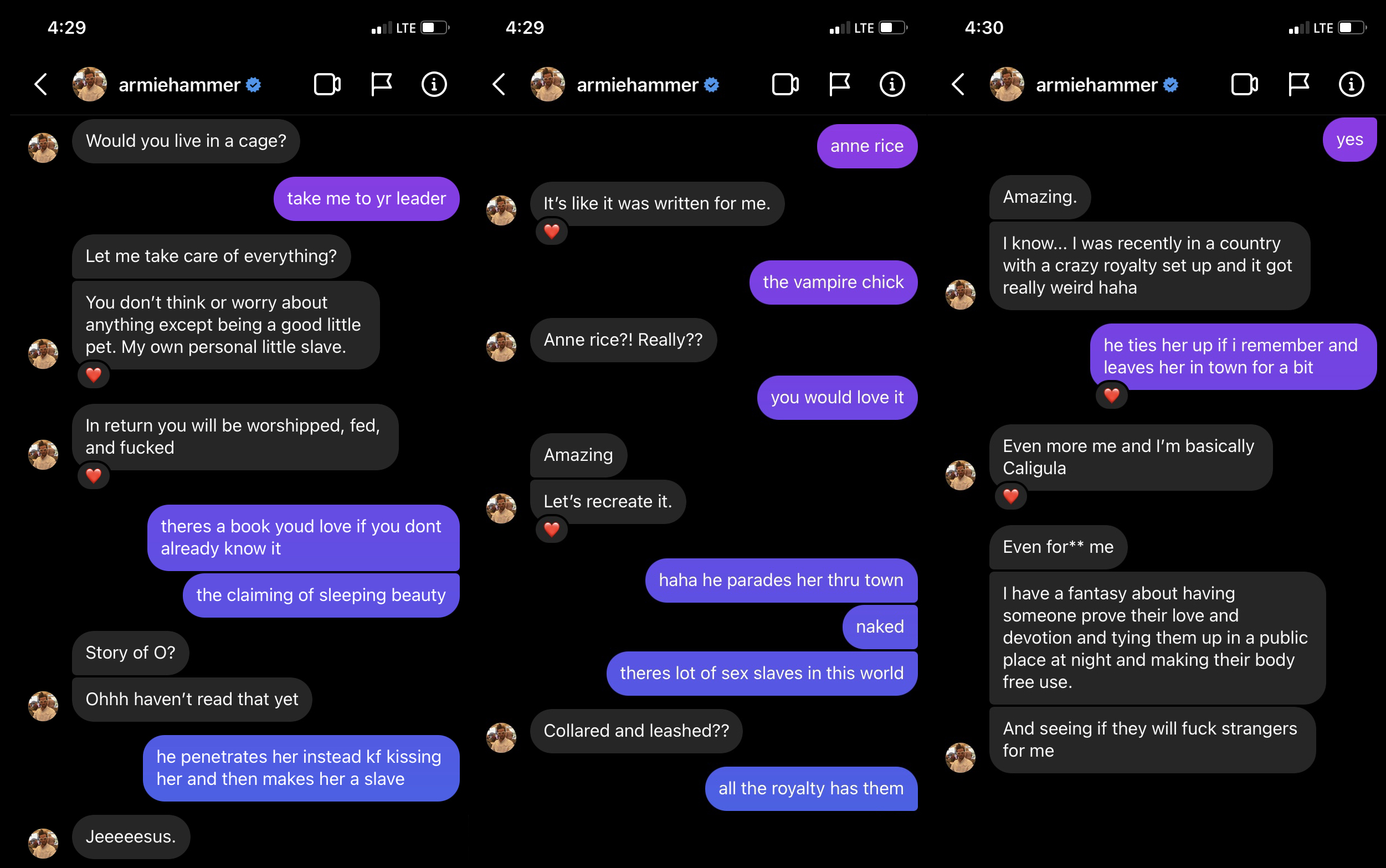