MacDonald’s paintings challenge the pre-established aesthetic hierarchy by creating a visual language out of things considered both diminutive and feminine. Her still-life arrangements – first created using 3D software and “documented” as paintings –  depict intimate and destructive relationships between objects as an exploration of what it means to embrace both femininity and power. MacDonald, who is currently based in Toronto, graduated from OCADU in 2013 and has exhibited work in Canada, Europe, the US. 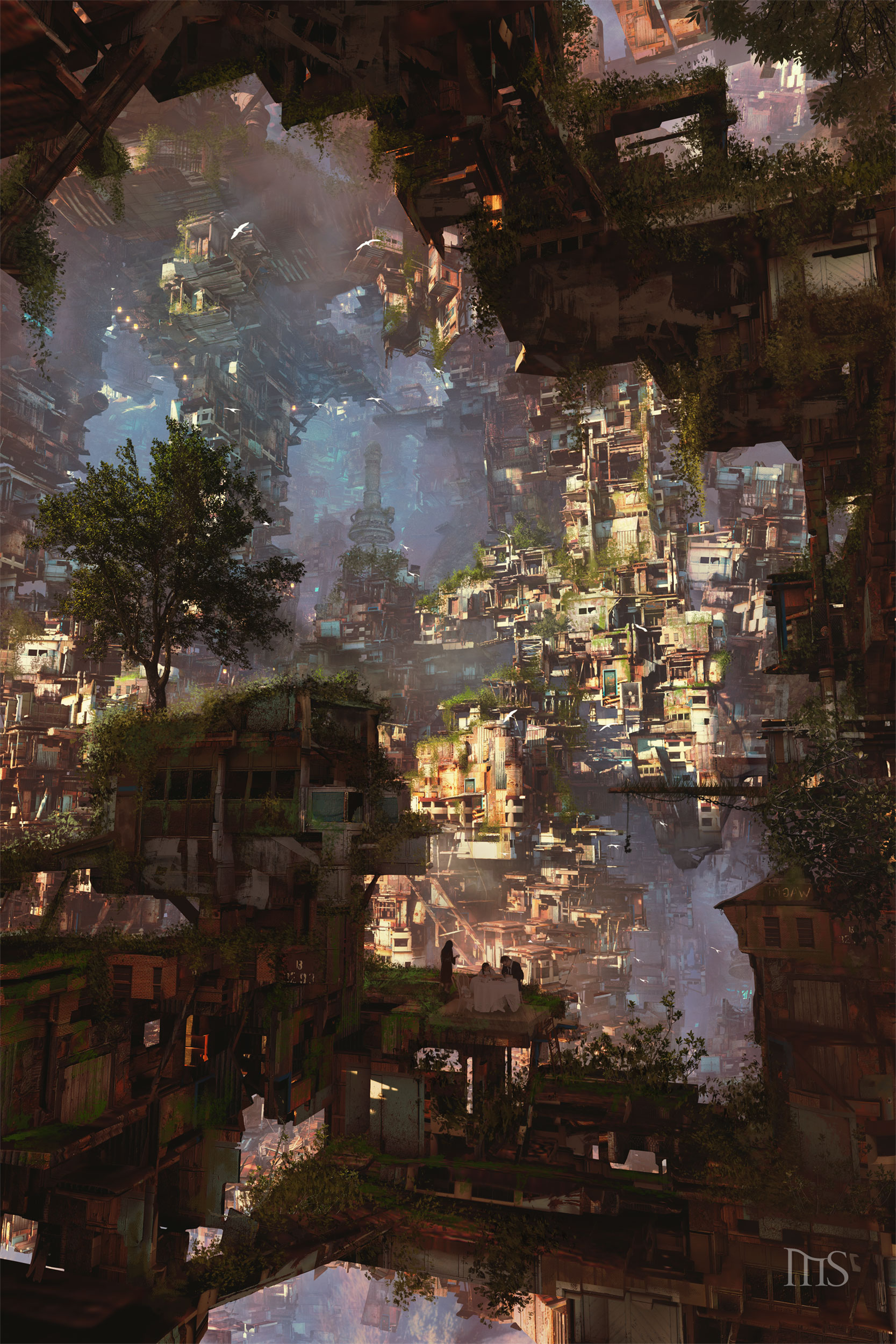 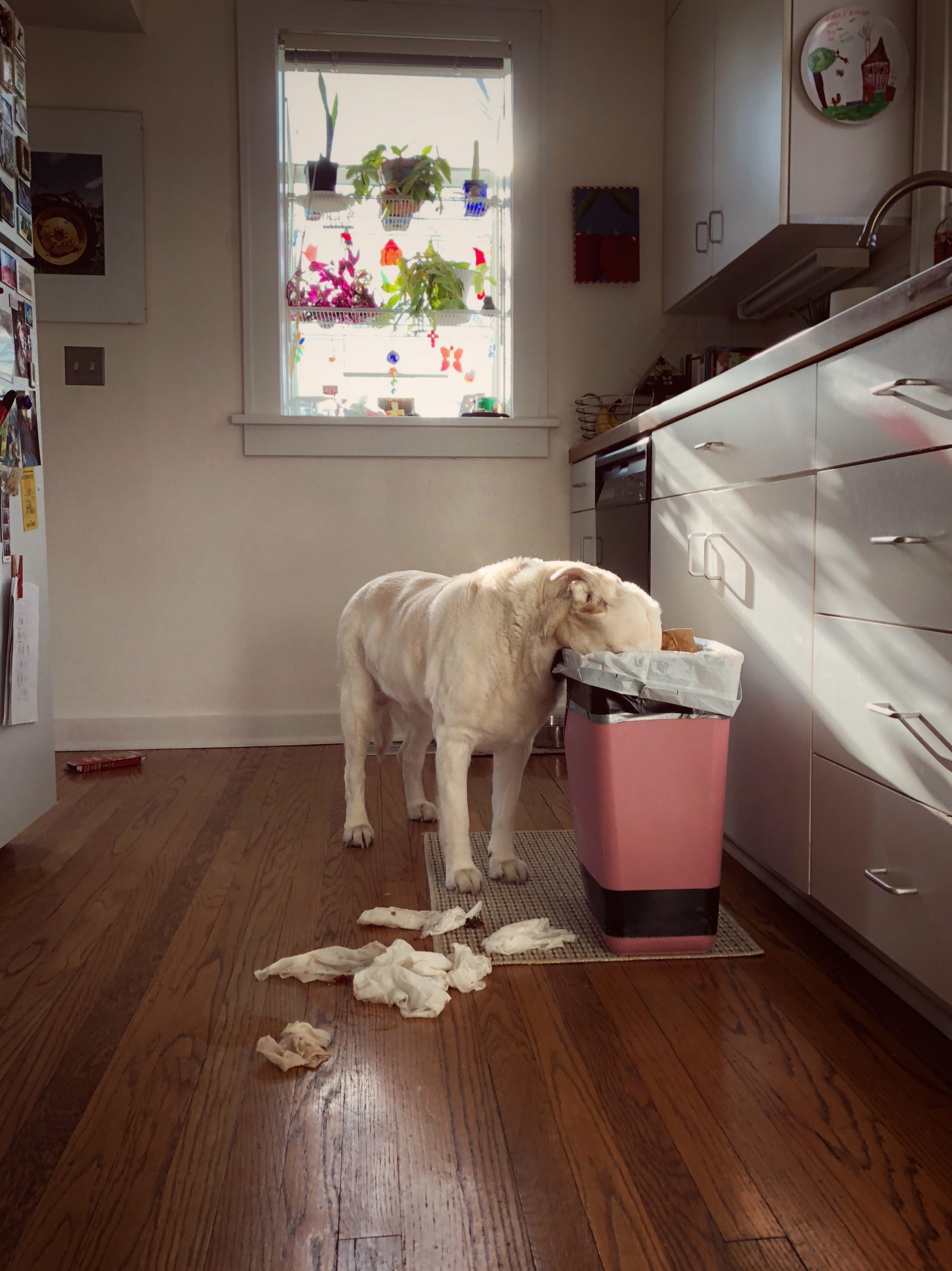