Stracke has participated in festivals such as Oberhausen, Ann Arbor, NY Video Festival, CPH:DOX, EMAF and many others throughout North and South America, Europe and Asia.
He has produced two feature films, TIME/ OUR OF JOINT (2017) and CIRCLE’S SHORT CIRCUIT (1999) which toured throughout the US and Europe and was shown as a Cineprobe at MoMA, among other International venues. He was the recipient of a Rockefeller Media Art fellowship, as well numerous NYSCA and NYFA and Filmbuero Hamburg grant

From 2012 – 2017 Caspar Stracke was the professor for Contemporary Art and Moving Image at the Finnish Academy of Fine Arts, (Kuvataideakatemia) in Helsinki, Finland.
In 2014 Stracke organized the symposium “The AfterGodard” on contemporary art practices influenced by the work of Jean-Luc Godard; and in 2015 the screening series “Unravelling Documentarism” on the shifting fields of Contemporary Documentary Film. Stracke has published articles on filmmakers such as Bruce Conner, Elizabeth Subrin, Harun Farocki, Jeanne Finlay, Gabor Csazary, Ladislav Galeta and others. He is the editor of “Godard – Boomerang” the outcome publication of the 2014 symposium, and a publication at the University of the Arts, Helsinki, 2020. 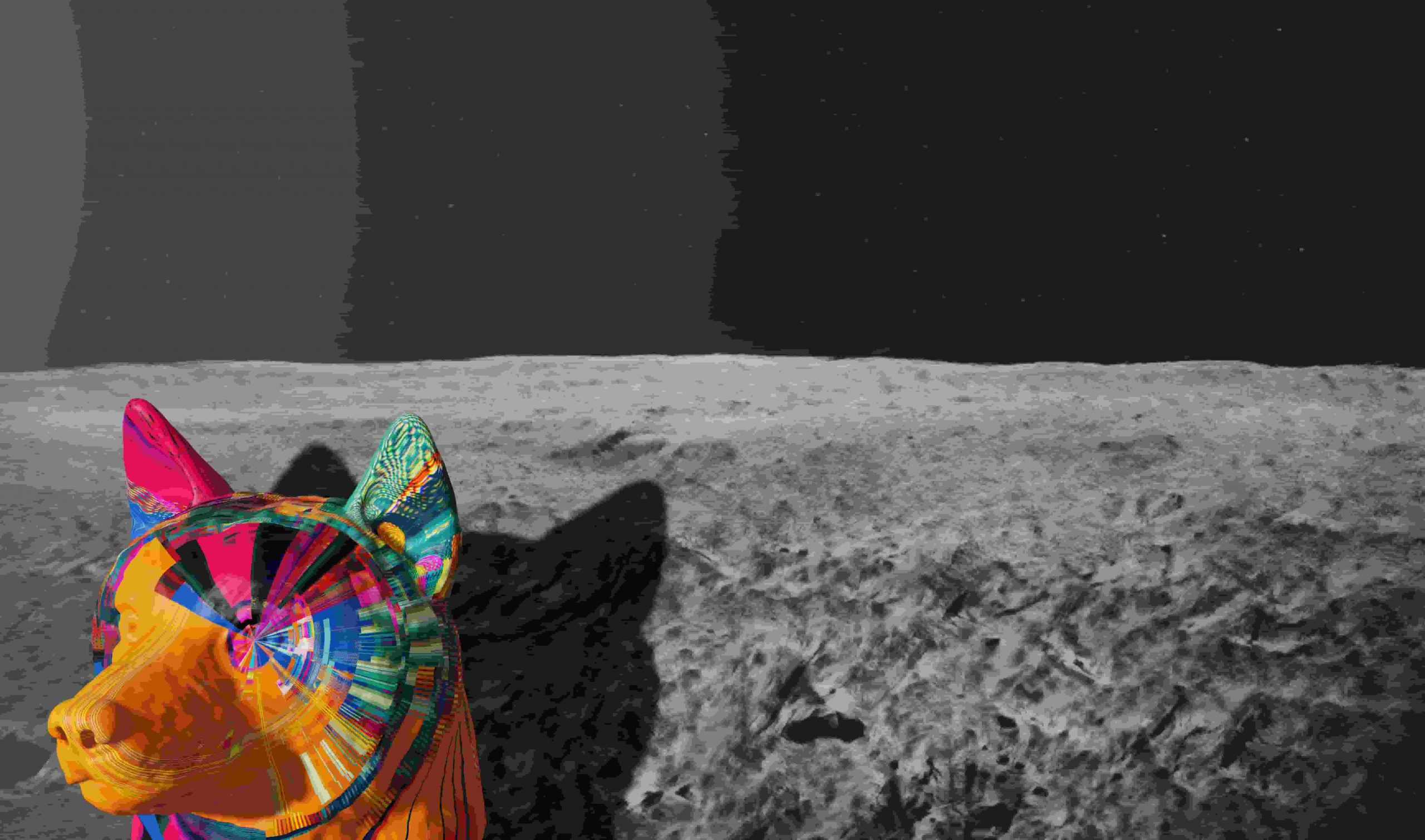