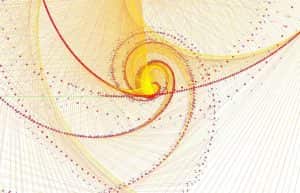 Edition 1 of 1 David Young’s ‘Quantum Drawings’ are created using data generated by a quantum computer — a technology that poses a fundamental threat to the cryptography on which the blockchain and NFTs depend. They visualize the connectedness (entanglement) of quantum bits and the irregular noise of their decoherence. These works are a meditation on the new and its eventual obsolescence.

David Young is a digital artist that lives in New York and Maine. David has a master’s degree in visual studies from the Massachusetts Institute of Technology’s Media Lab, and a bachelor’s degree in computer science from the University of California, Santa Cruz. He has taught at Art Center College of Design (Pasadena, CA) and Parsons School of Design (New York). His work has been exhibited at, amongst others, Kate Vass Galerie (Zürich), Schierke Seinecke Gallery (Frankfurt), Geste (Paris), CADAF (New York, Paris, Miami), Terrain (Delhi), Anteism (Montreal), NeurlPS (Montreal), Asia Culture Center (Gwangju), and Nanjing University. His works are in collections including Kunstmuseum Bonn and GENAP Collection (Erlenbach/Zürich) (both with darktaxa). His work has been featured in numerous magazines and on the covers of *Espace* and *IEEE Computer Graphics*. 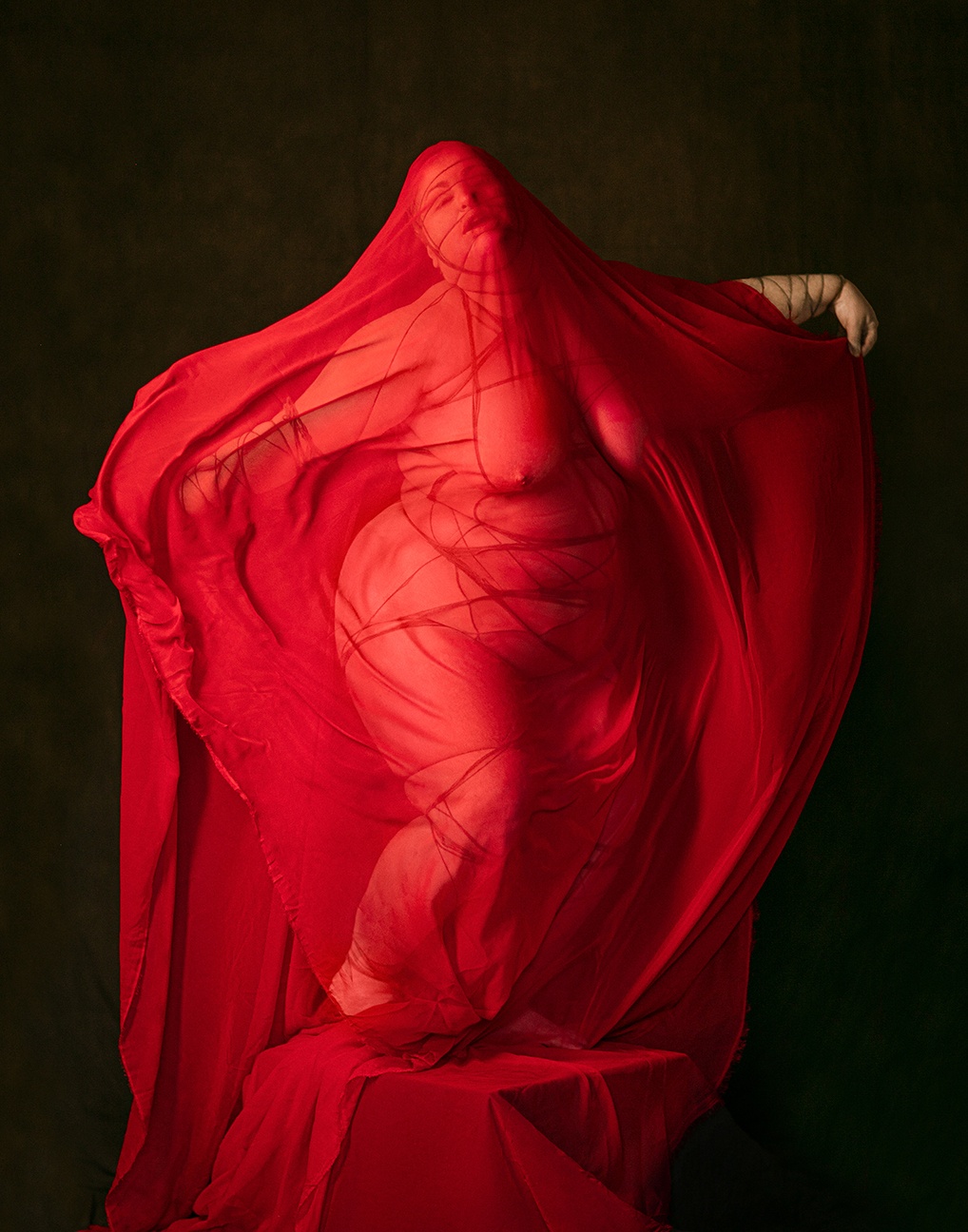 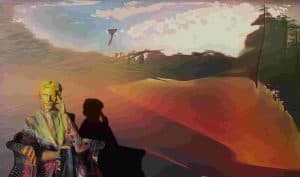 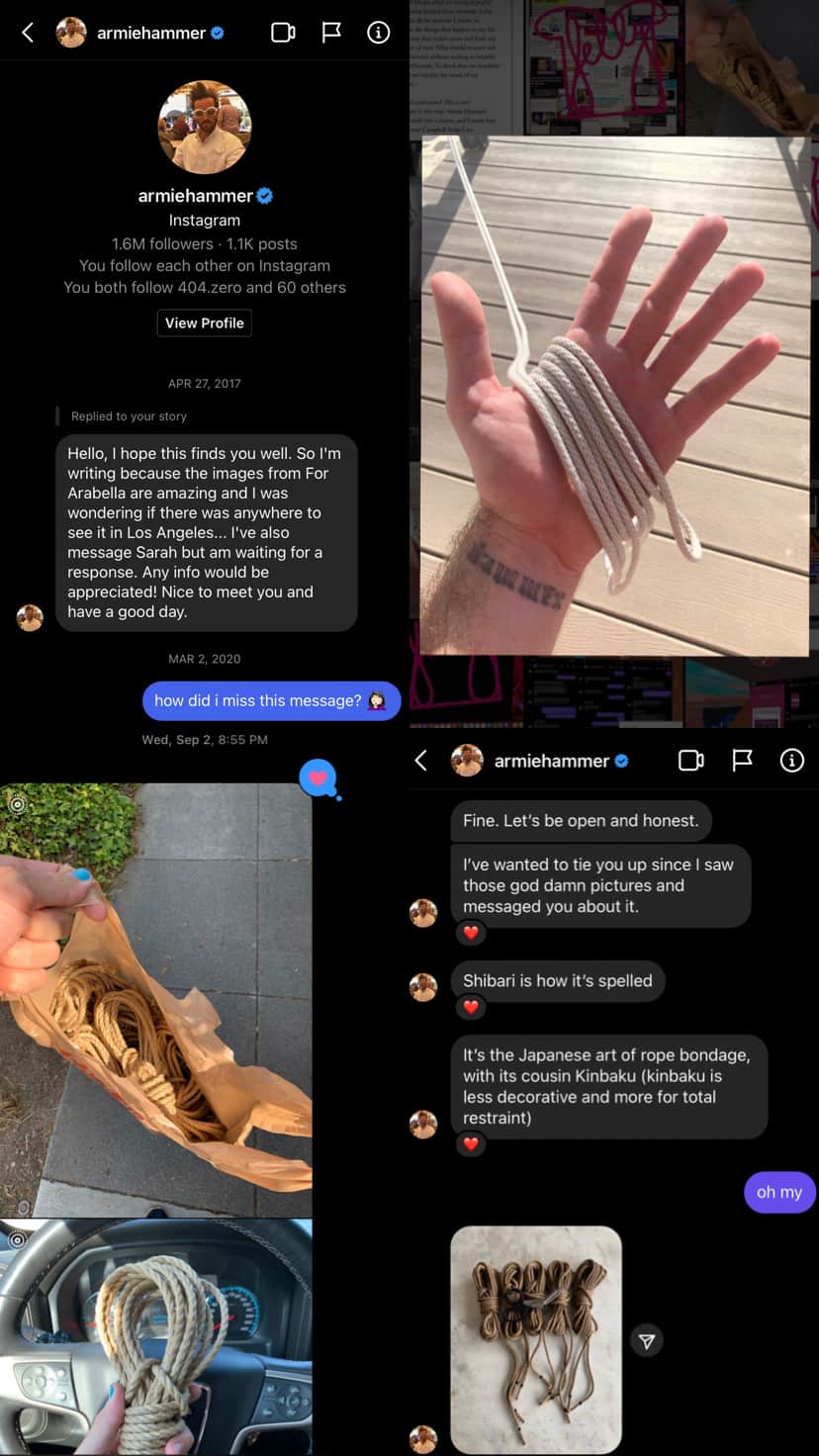 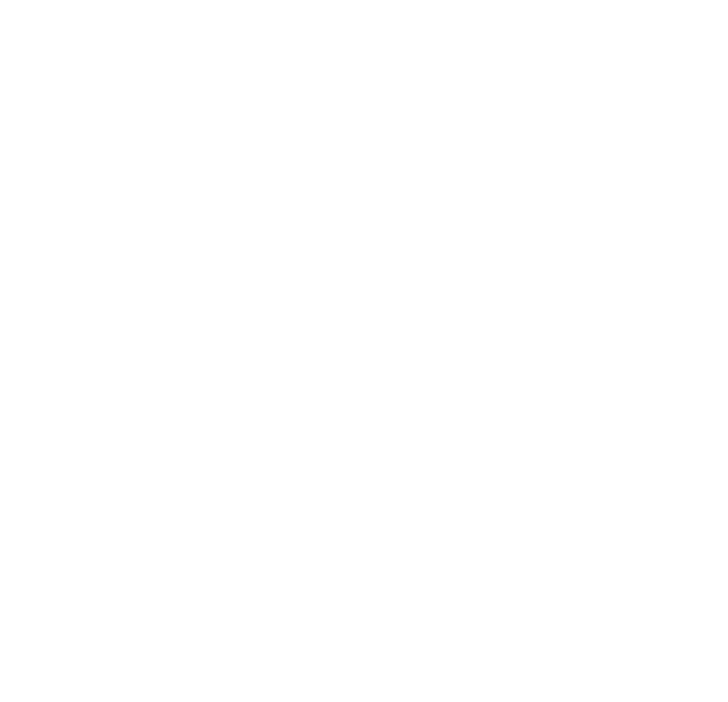