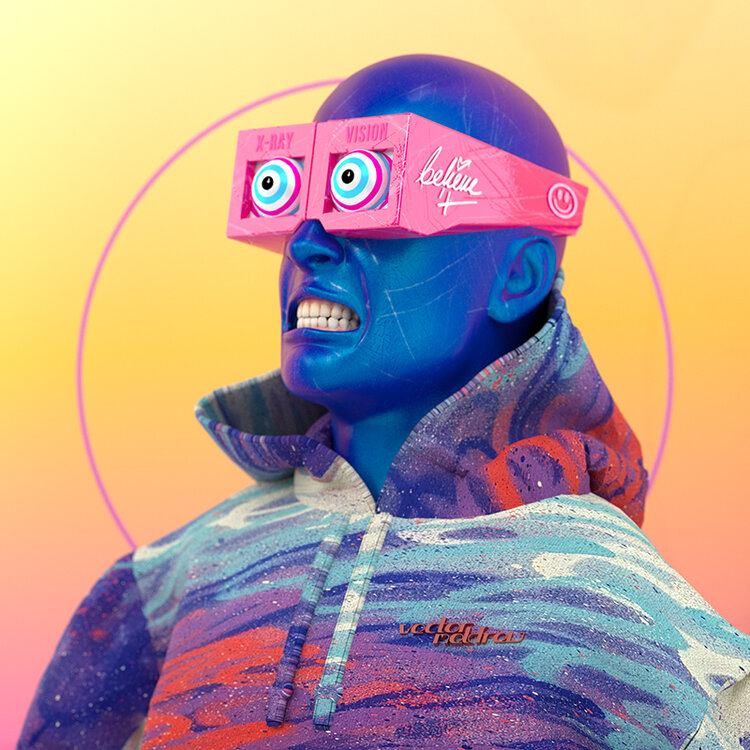 Edition 10 of 10 A special fund-raising drop of Red Pill Yo-self, Vector Meldrew's poster design for this years NFT.LDN conference Nov 6-7th 2021, with all proceeds being donated to the NFT.LDN and the artist. Special thanks to all sponsors and organising staff. Please find the NFT.LDN website here. 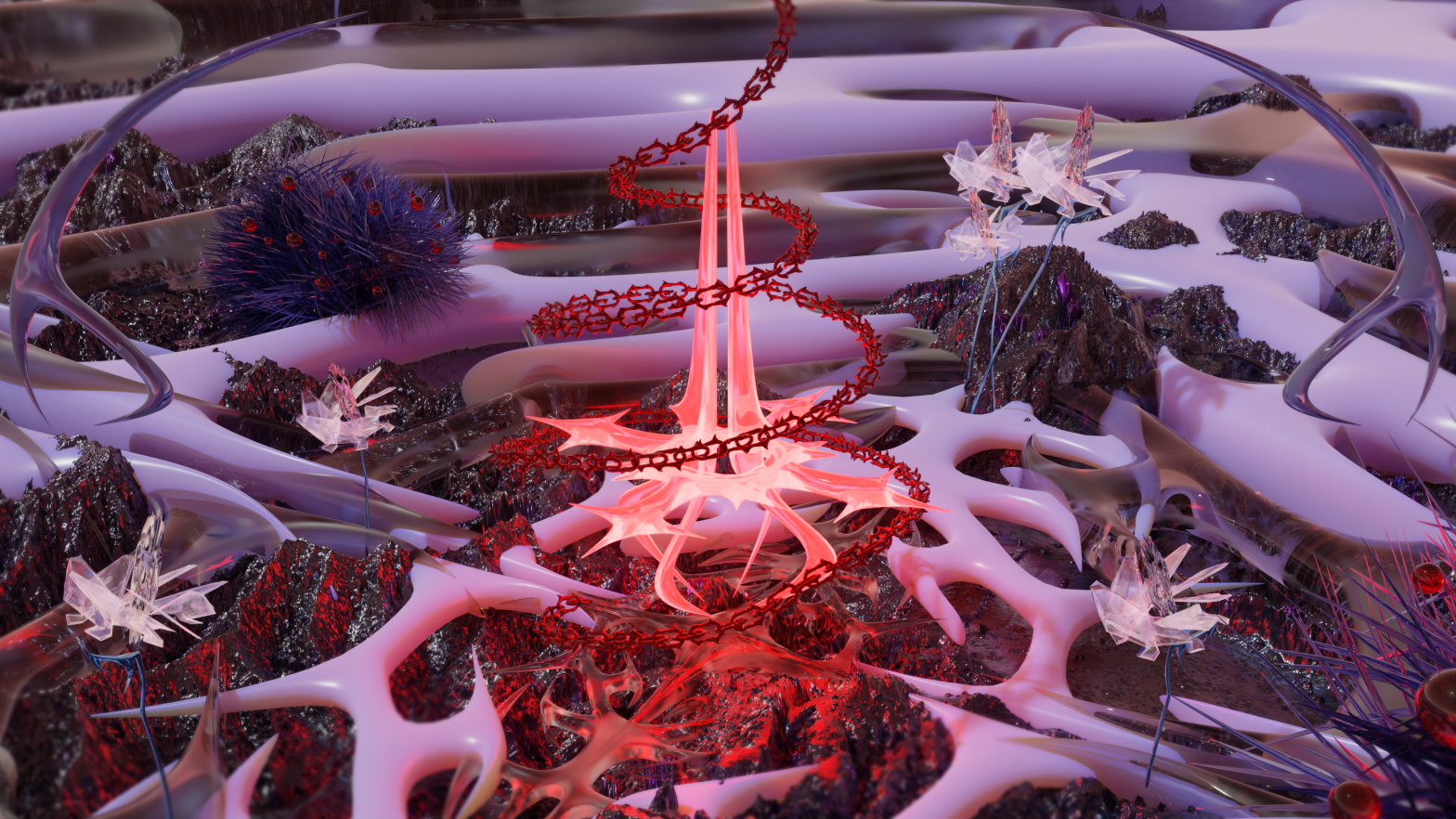