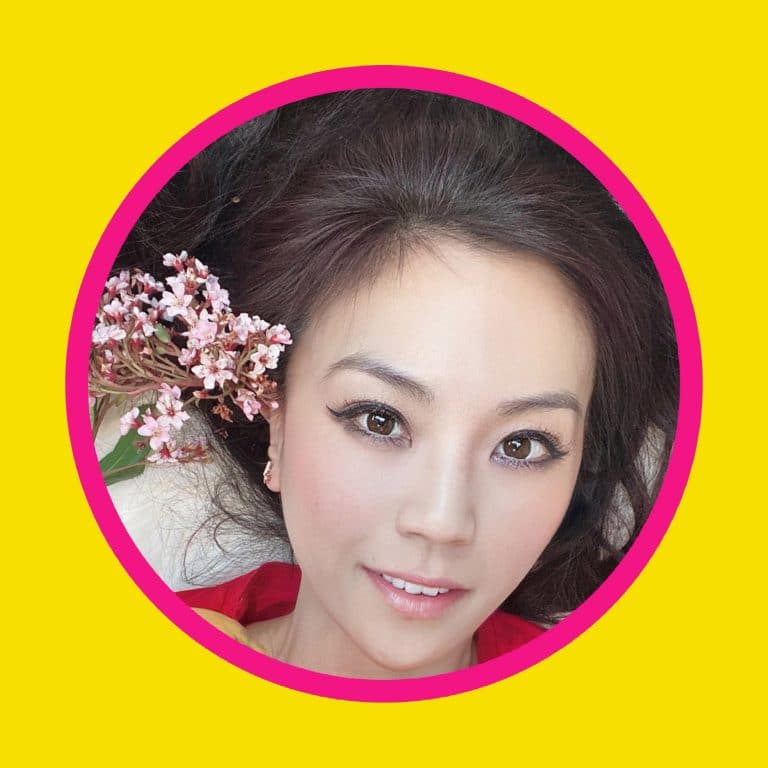 Edition 1 of 1 Scenario (001) is a 1/1 edition inspired by entangled biomorphic forms unraveling and reassembling in a transformative cycle. The 1/1 is also accompanied by a GLB augmented reality component available to the collector upon purchase.

Meeson Pae (Studio Meeson) is a Korean-American artist based in Los Angeles and Seoul. She has been featured in Sculpture Magazine, Vice: The Creators Project, the LA Times, and the Korea Times as well as many other publications. She has exhibited her work throughout the U.S as well as Switzerland, France, Spain, Germany, Turkey, Dubai, India, Hong Kong, South Korea, and China. Meeson has also collaborated with Le Meridien Hotel, WebMD, Internet Brands, Royal Caribbean International and many more in large-scale public art projects to create engaging immersive experiences with art.

Meeson’s work explores the convergence of science, technology and mythology into a thickly layered stratum of images and objects reflecting systems and biomorphic abstractions within nature and the body. Her work focuses on compressing various mediums into a hybrid liminal space that opens up concepts of transformation, transmutation, cycles, otherness, fantasy, whimsy, and otherworldly explorations. Her biomorphic abstractions allude to multiple points of connection and create a mixed reality where body, nature, and the transcendental collide. 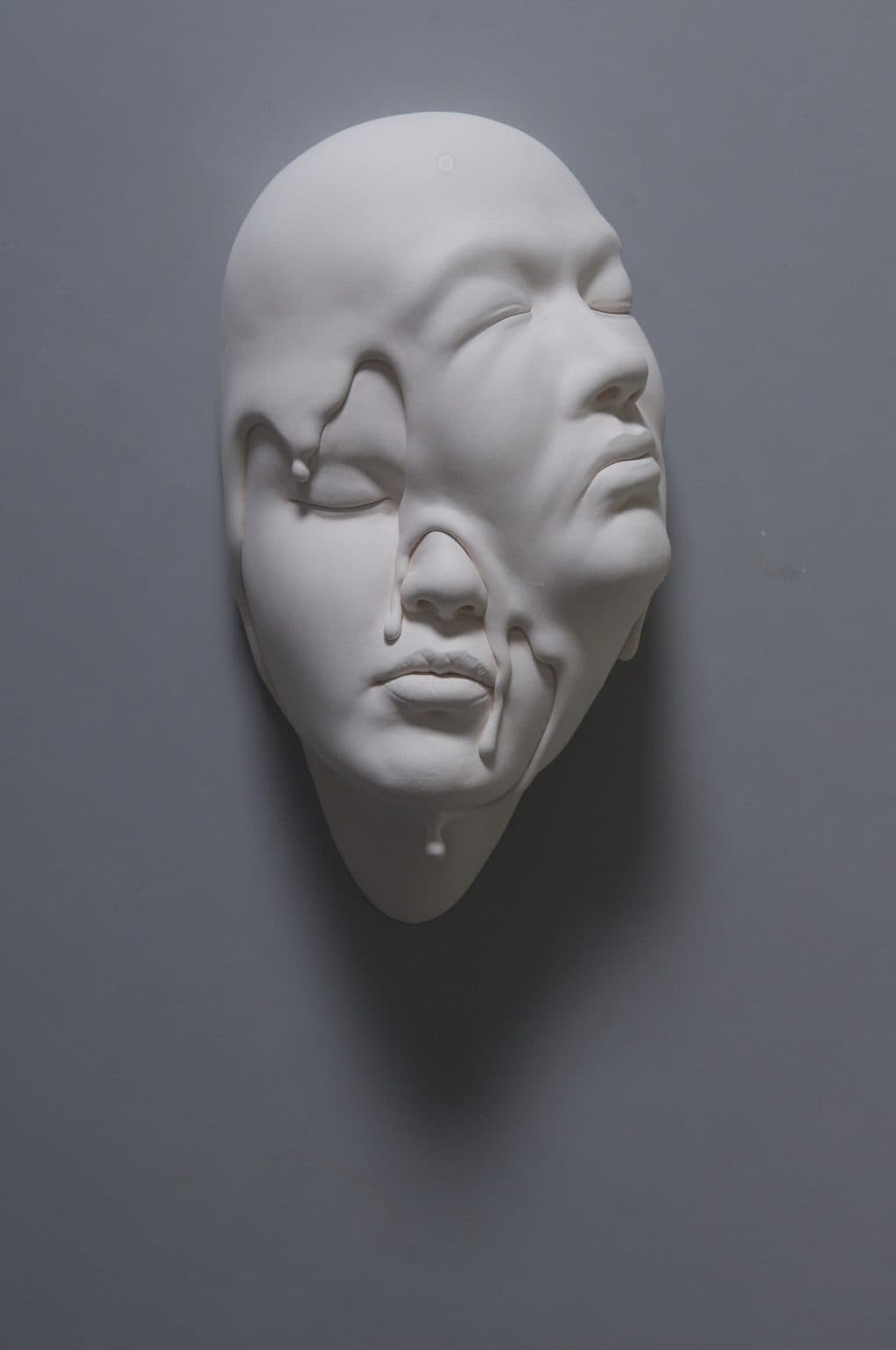 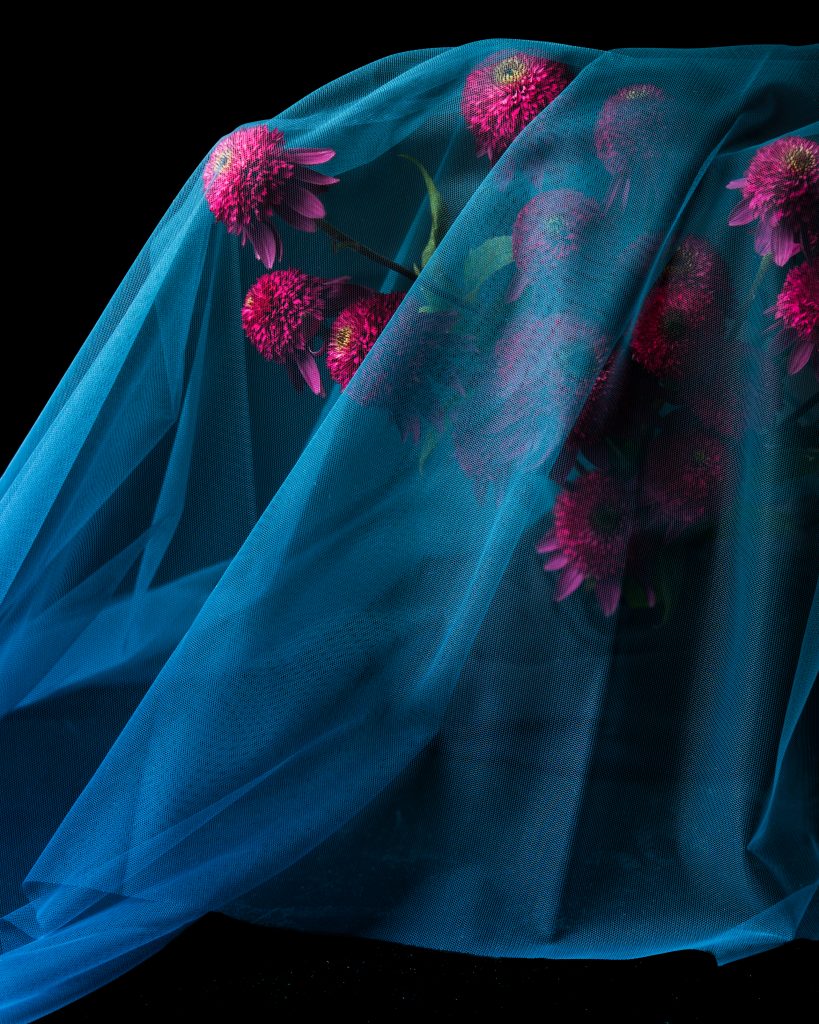