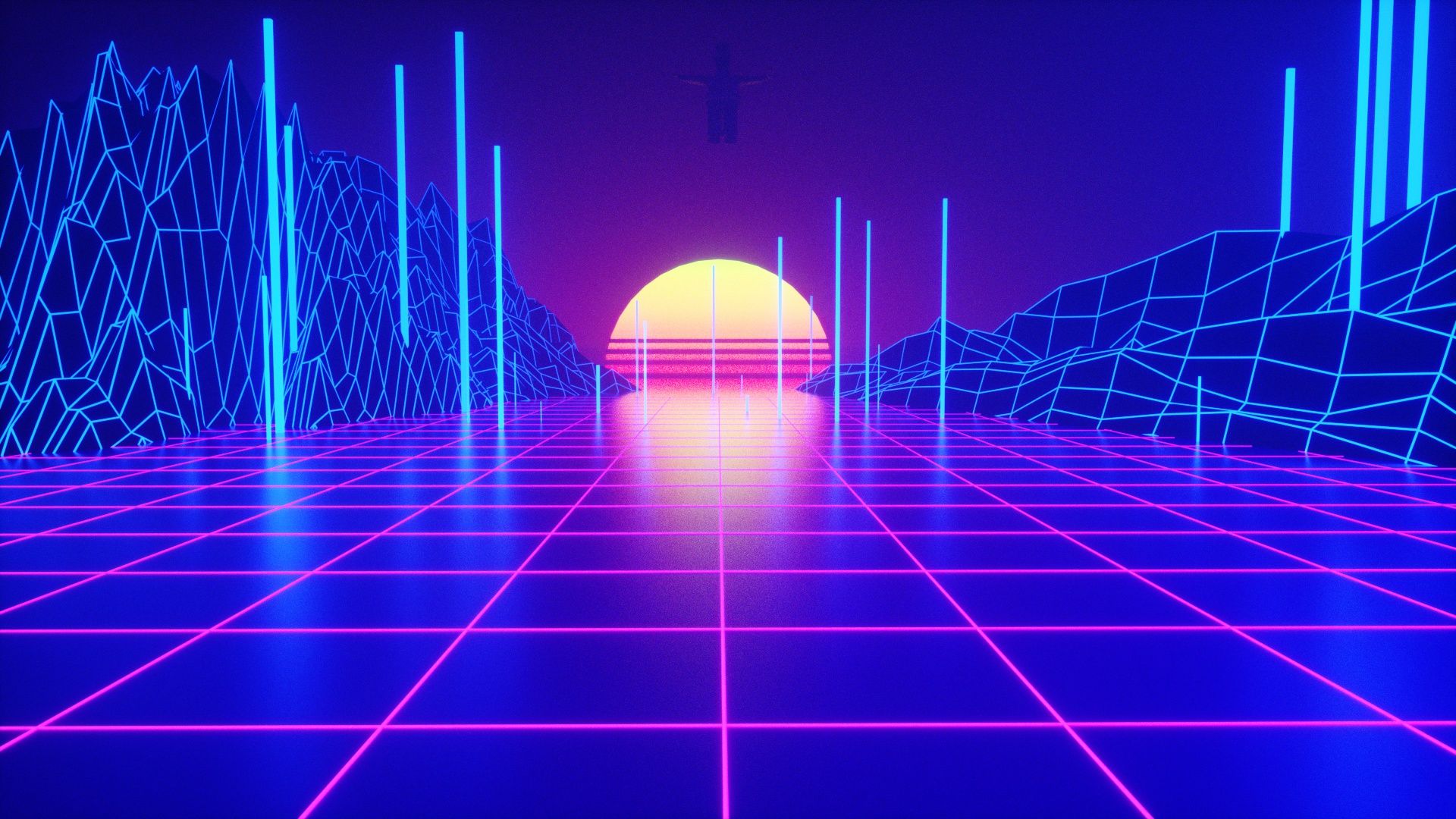 Edition 1 of 1 Sky sculpture (Peonies/Belvedere,Vienna—May 19, 20:37 CEST) is a piece created in 2021, and is an amalgamation of digital video and sound captured during sunset in the gardens of Belvedere Palace in Vienna, and a 3D-scan of a Peony flower found on the same day. The result is an uncanny contemporary landscape that recreates the physical and experiential into digital form as an eternal loop. This piece is part of an ongoing series of related series of works titled ‘Sky Sculptures’ begun in 2017—created by André Hemer under the artist pseudonym Sculpture.eth

During the past decade Hemer has undertaken a number of projects and residencies at institutions including: International Studio & Curatorial Program (ISCP) New York, MASS MoCA, Massachusetts, USA, Cité Internationale des Arts, Paris, France and National Museum of Contemporary Art in Seoul, South Korea. Featured publications include ‘100 Painters of Tomorrow’, Published by Thames and Hudson, London, and ‘Art and the Internet’ published by Blackdog, London, UK. He is a recipient of the New Generation Art Fellowship awarded by the Arts Foundation of New Zealand. He holds a PhD in Painting from the University of Sydney and an MFA undertaken between the University of Canterbury in New Zealand and the Royal College of Art in London. 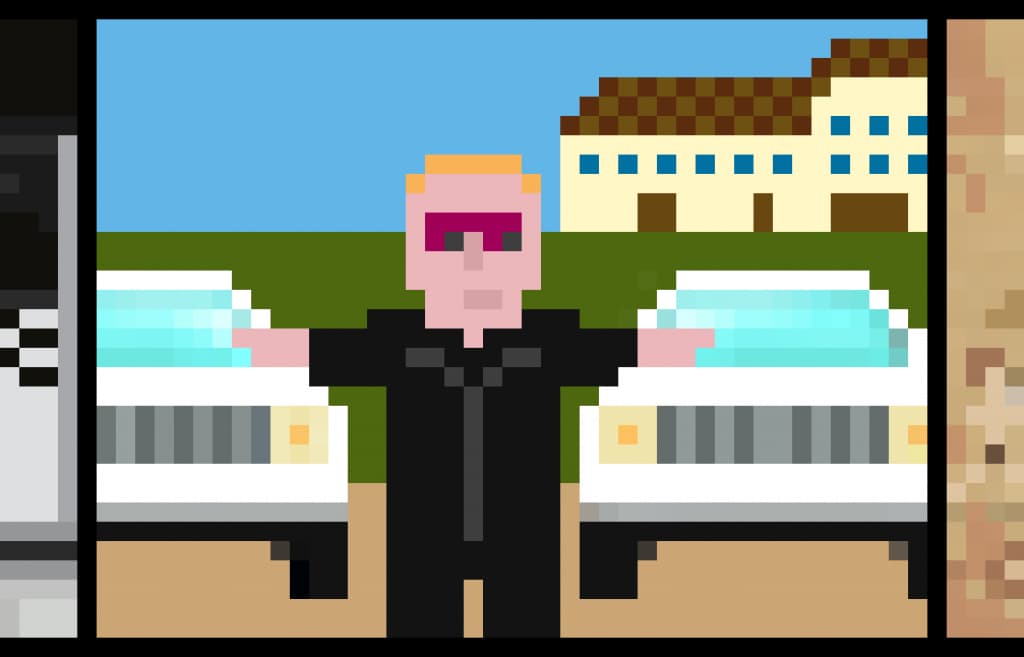 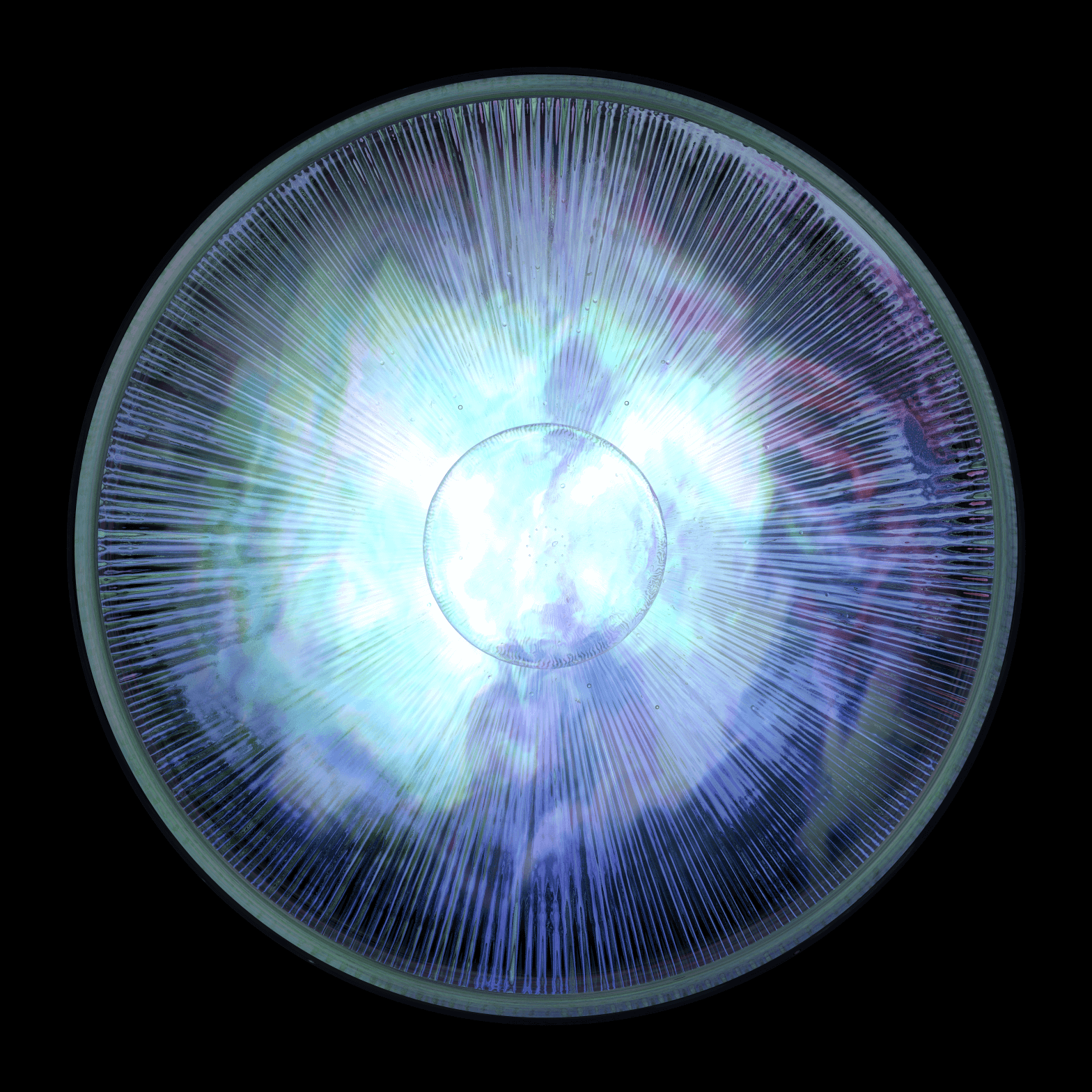 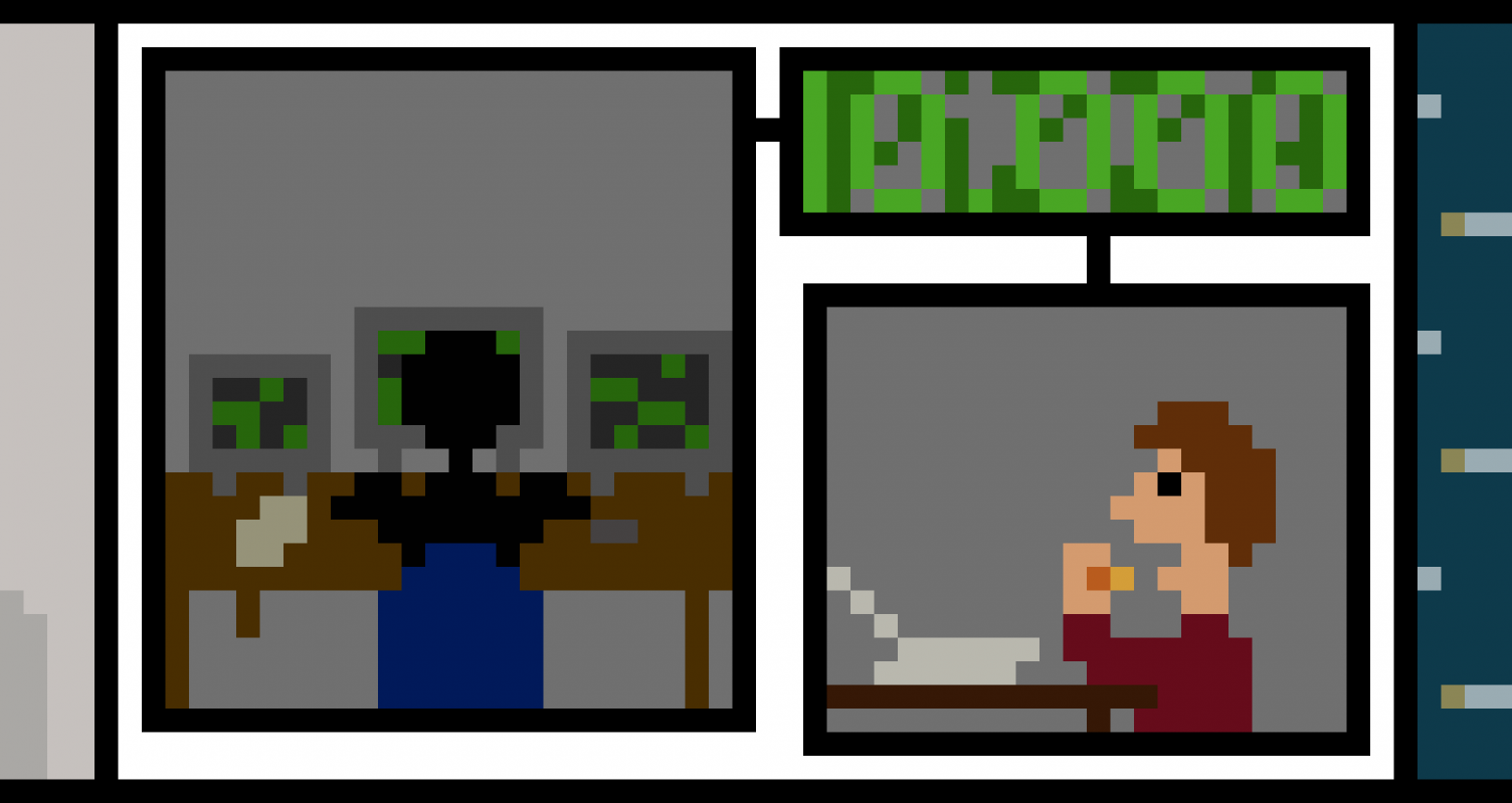