Yuma Yanagisawa is a new media artist exploring creative computation. His practice encompasses generative visuals rooted in creative coding and real-time VFX. Yanagisawa’s work has been presented at various festivals and galleries, including SXSW in the United States, NODE Forum for Digital Arts in Germany, Patchlab Festival in Poland, CADAF in France, and Spiral in Japan.


As a self-taught artist born in the small city of Tokushima, Japan, Yuma Yanagisawa draws inspiration from the world around him. The main visual motif of Yuma's artwork is often code-based. Yuma's work encompasses a collaborative spirit through the combination of nature and artificial intelligence. He repurposes sampled data such as point clouds or photographs. This creates a yin and yang effect, imbuing balance but randomised chaos. This ultimately reflects the unpredictable essence of nature. The overall effect captures the evolving landscape of the world in which increasing becomes more intertwined with technology, thus pulling the viewer into an immersive experience with real-time computer graphics. 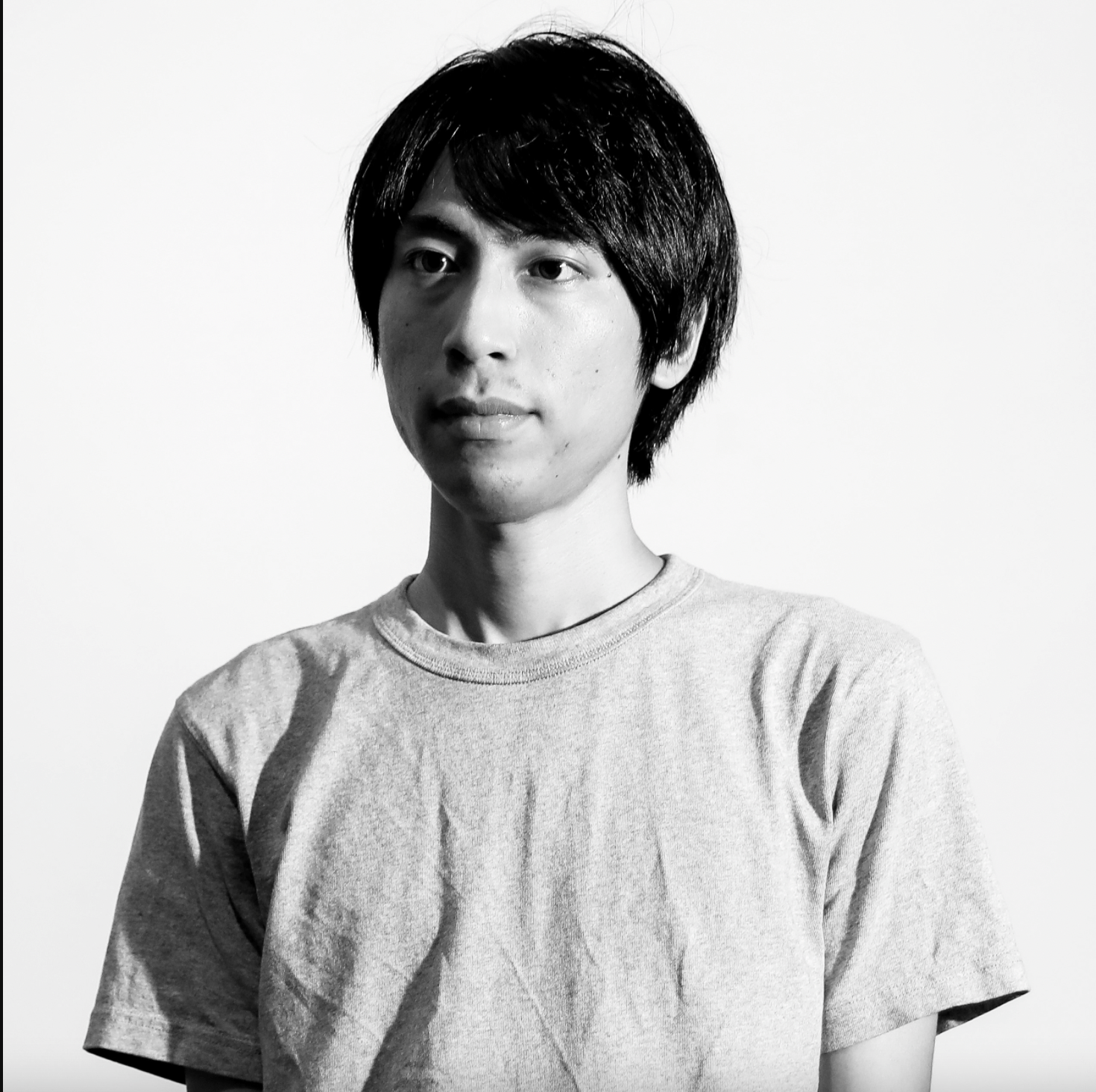 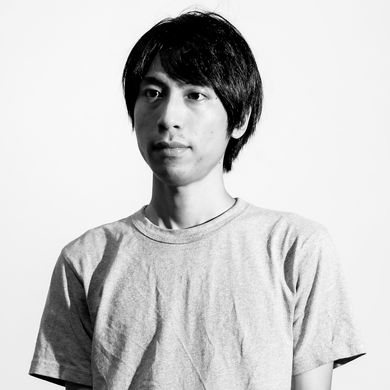