Computations ​is an experimental art film directed and designed by Maxim Zhestkov at Zhestkov Studio. It speculates a distant future when computation moves from the opaque ‘black boxes’ of our laptops and devices out into the world. He boldly envisions lush dynamic systems, which he compellingly describes as “floating networks of small transistors—some kind of strange computing organism.” Evoking both supercomputers and synaptic structures, the shapeshifting forms are serene and enigmatic.


The complex systems at the heart of ​Computations ​sway and undulate in perfect synchronization. Comprised of billions of particles, they are more than the sum of their parts—they are thinking machines that visualize, calculate, and communicate through coordinated movement and coloured illumination. Elements rise and fall, clusters lock into place, and there is an underlying sense of order governing the ornate spatial choreography. The forms are artfully embedded in architecture, perform in space, and demonstrate how each tiny element contributes to the construction of an elegant, emergent whole.


This new work follows in the experimental tradition of Zhestkov’s recent art films ​Optics,​ ​Layers,​ and ​Volumes,​ which expertly explore 3D modeling software’s granular control over light, colour, form, and motion. Collectively these imaginative films have received millions of views on Vimeo and Instagram, and their pristine aesthetic and execution has been lauded by tastemaking publications including W​IRED​, J​uxtapoz​, and i​GNANT​. In addition to Zhestkov’s artistic work, Zhestkov Studio has done commercial design work for clients including Adobe, Google, Microsoft, PlayStation, and Nike. 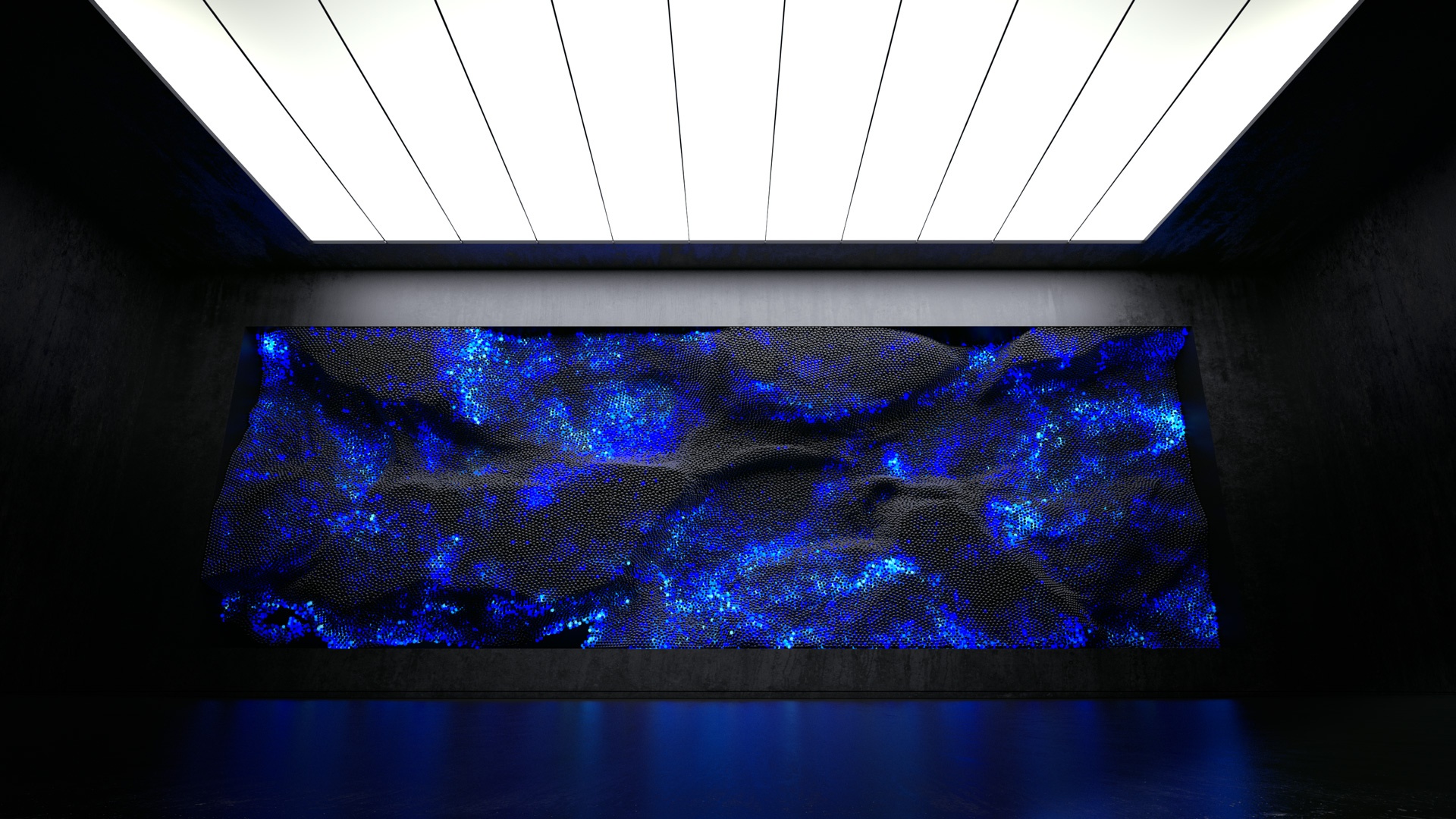 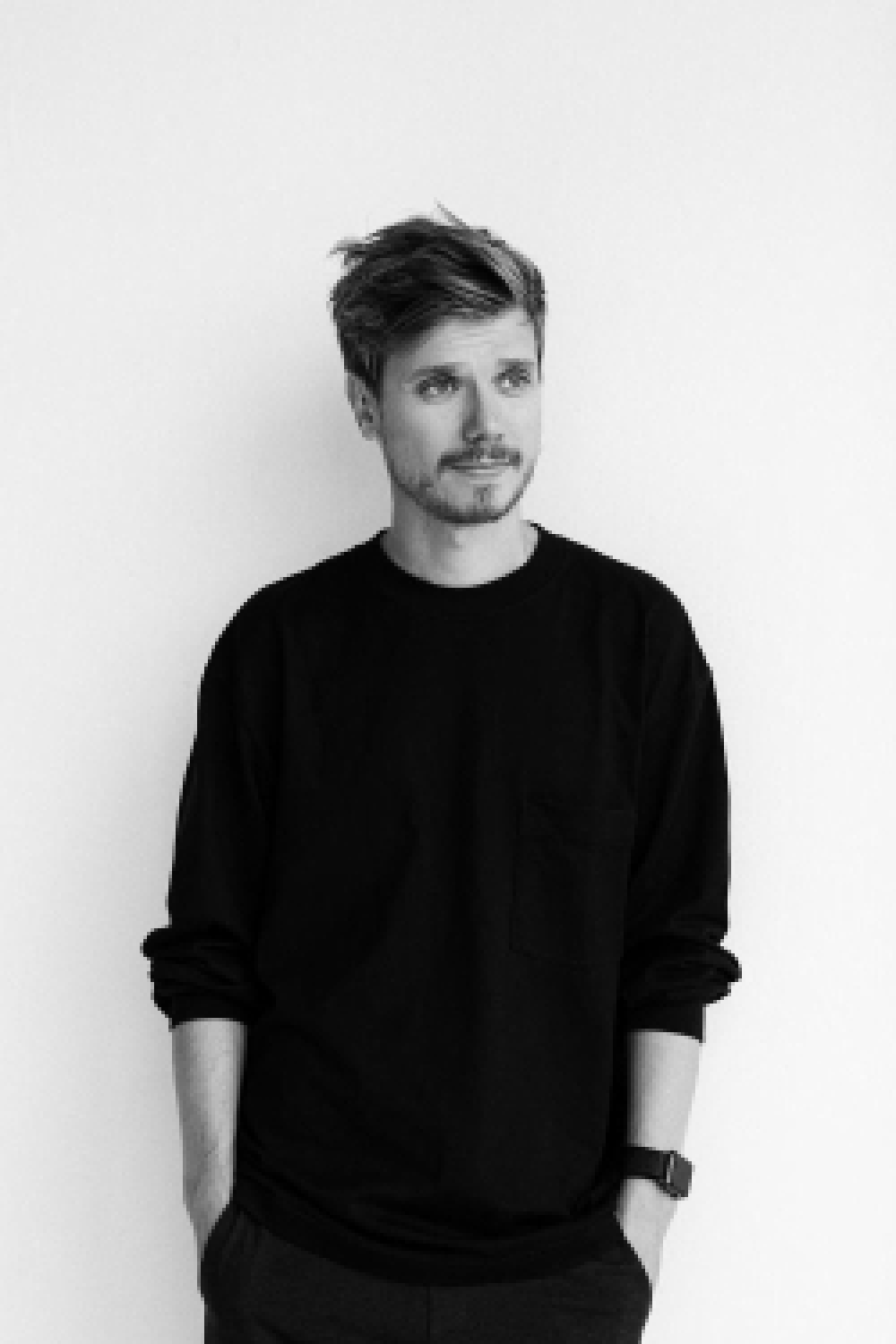