Mike Ruiz is a Candadian photographer, director, creative director currently based in New Jersey. Ruiz was always enamoured by the field of photography, but began his professional career at age 28. By repetitively and diligently capturing his surroundings, Ruiz taught himself the intricate mechanics of the camera. Today, Ruiz is known for his beauty, celebrity and fashion photography. His expansive career extends from Vanity Fair, Flaunt, Condé Nast Traveler, Interview, Paper, Citizen K, Dazed and Confused, Arena, Italian Elle, Spanish and Brazilian Vogue and was a contributor to Dolce & Gabbana's Hollywood book and Iman's The Beauty of Color beauty book. Mike has also appeared frequently on America’s and Canada’s Next Top Model, Rupaul’s Dragrace, along with dozens of other television appearances as an expert in his field.

The Shrouded Series: Part I 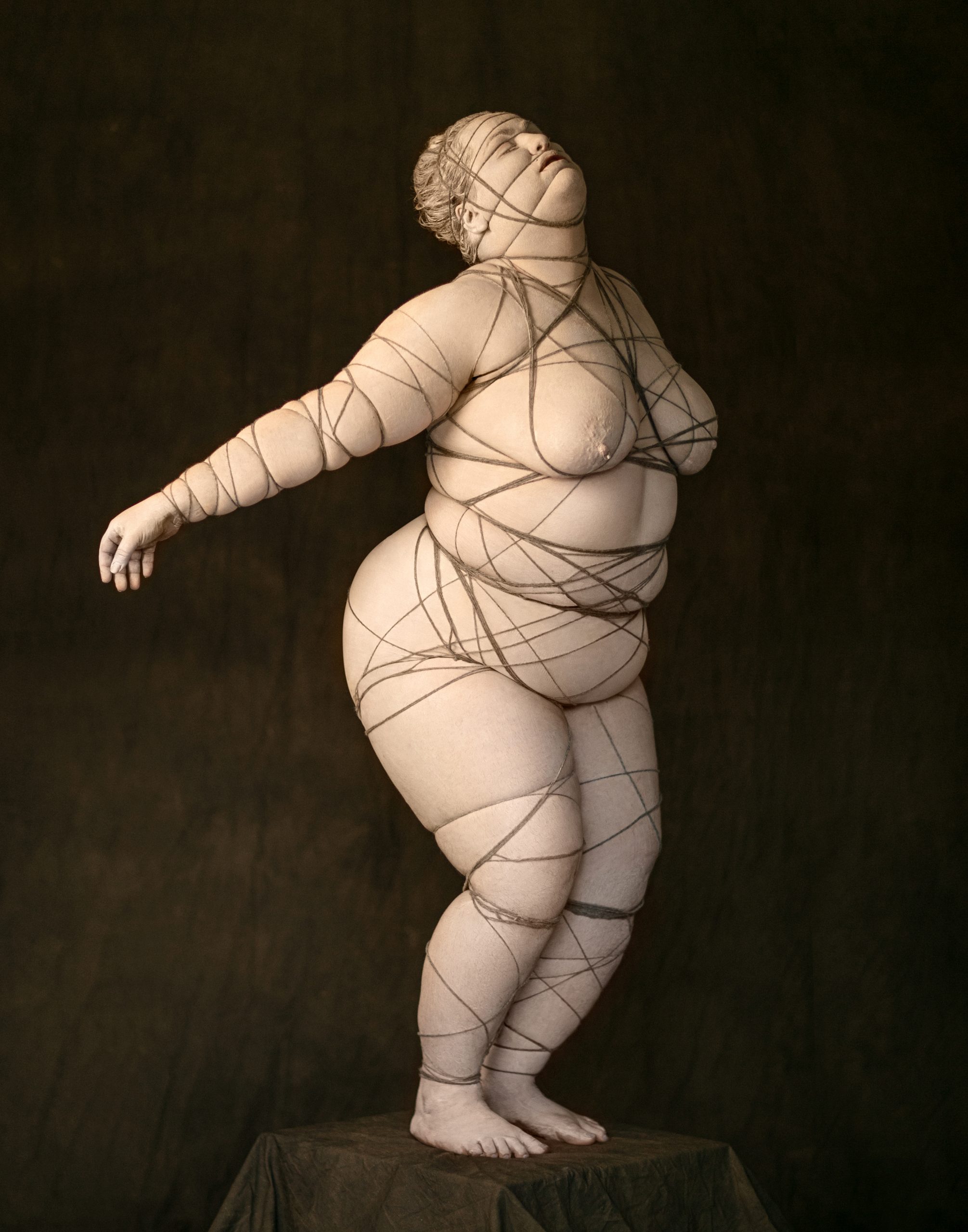 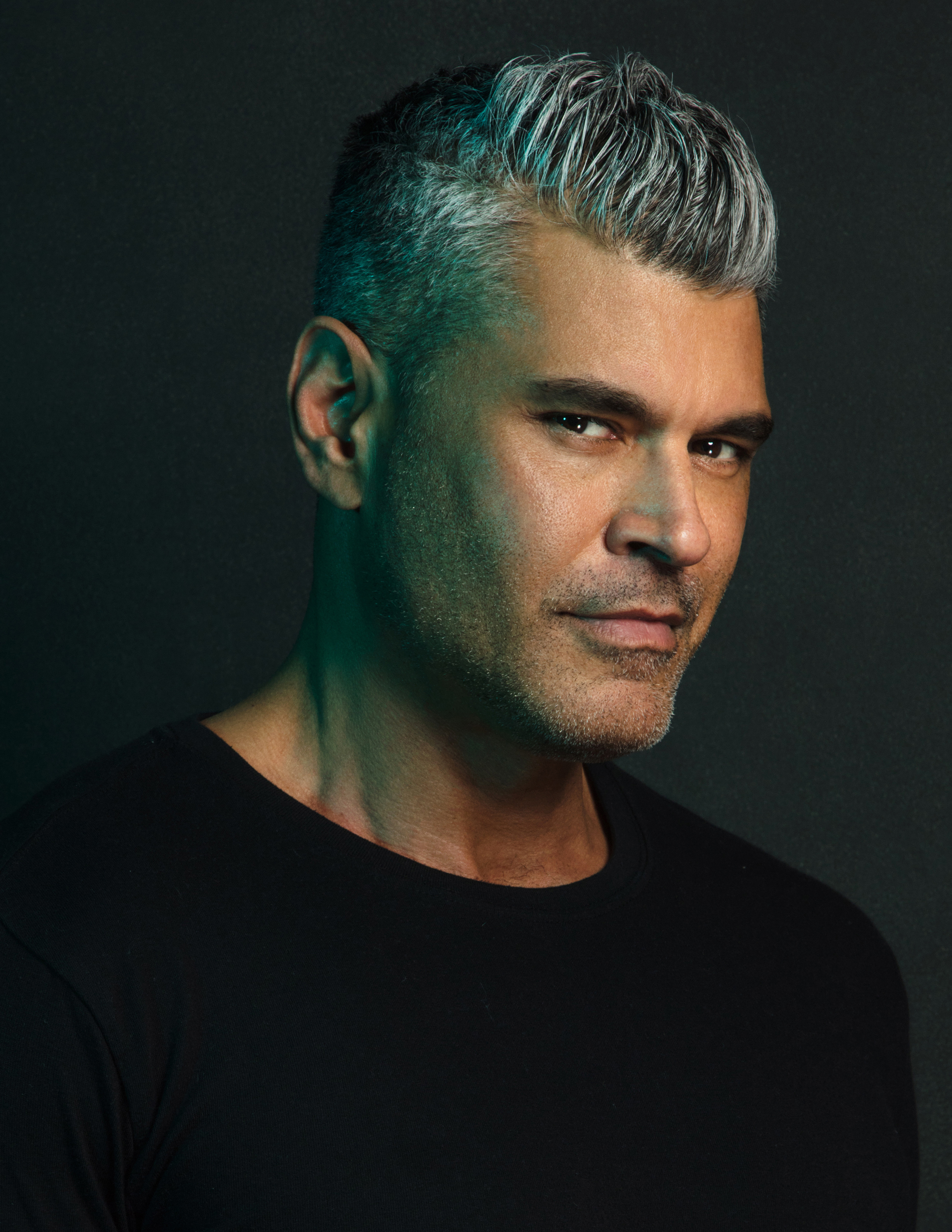