The Value of NFTs: Authenticity over Inimitability

‘Right-click and bleed them dry.’ These were the words of my best friend’s father last summer, as he walked past my laptop and spied OpenSea, the most popular NFT marketplace, visible on my screen. He was, of course, teasing me.

XCOPY, Right-Click and Save as Guy, 2018. Courtesy to the artist.

His joke was a bastardisation of the viral phrase ‘right-click, save’ that adorns countless memes and has, in its ubiquity, become the wry title of an NFT magazine. Being a shorthand to describe the process of saving digital images to your computer through a few quick clicks of the mouse, it captures the essence of NFT-scepticism.

Only a few months earlier, Christie’s had auctioned Beeple’s Everydays NFT for a record breaking £69 million.  Why, people were asking, would somebody pay such a staggering sum of money for an image that can be effortlessly replicated? 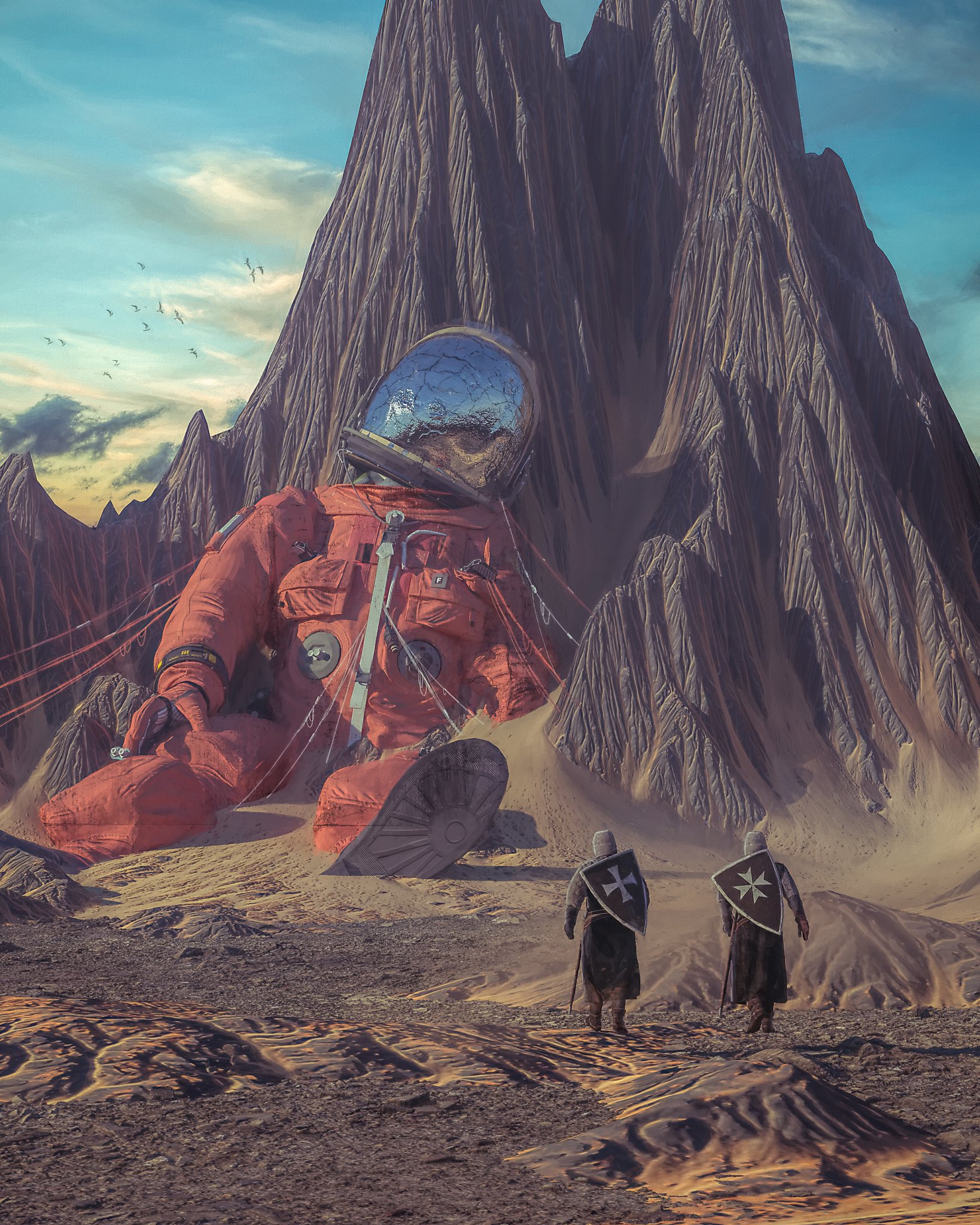 My friend’s father’s witticism got me thinking about how I’d answer this question, and my explanation is two-fold. Firstly, NFTs verify the authenticity of digital artwork, allowing an original to be identified amongst the copies. Secondly, authenticity – rather than inimitability and the absence of replicas – has always been how the market values art.

This was my argument as we delved into the topic over dinner that evening. He wasn’t sold. ‘How, exactly, do NFTs verify authenticity?’ he asked, eyebrow raised. The only real way to explain this was to dive into the rabbit hole of what an NFT actually is, and, more importantly, what it is not.

NFTs are not artworks. They are digital certificates of ownership, and art is only one of the many assets they can authenticate. Property, fine wines, and designer clothing are all being increasingly bought and sold with NFTs.

NFT is an acronym for Non-Fungible Token, and the properties that make them such robust certificates of ownership are indicated in the name.

As tokens, NFTs are units of data stored on a digital blockchain ledger. Embedded in this data is information such as a link to the represented asset, a record of who owns it, and a record of how much it has previously sold for. Protected by the impenetrability of the blockchain, this information cannot be altered. You can trust, therefore, that the owner listed truly is the owner, and that the artwork contained in the link truly is the original artwork.

As non-fungible items, NFTs are non-interchangeable. Fungibility is the defining quality of Bitcoin and real-world money whose use is dependent on the identical value of every coin. One dollar, for instance, is equivalent to any other dollar. NFTs, by contrast, are unique and, thanks again to blockchain technology, are nigh on impossible to duplicate or forge. You can trust that the certificate at hand is the original and that it is the only one that exists.

These assurances mean that no matter how many ‘right-click, saves’ take place, authenticity is not compromised. Finally, digital art can participate in markets it has long been excluded from. 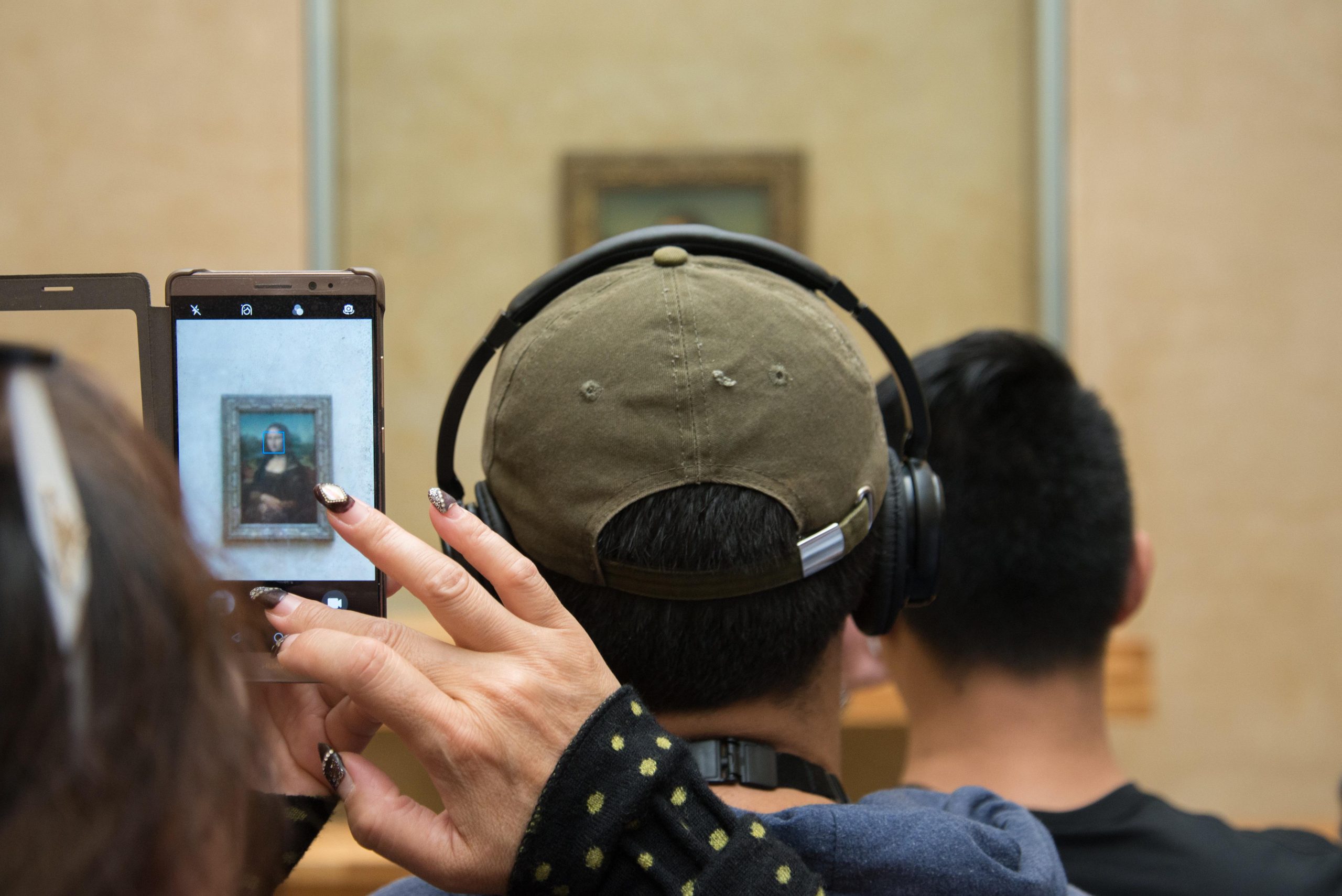 Not everyone reading this article will have seen the (surprisingly small) Mona Lisa hanging in her bullet-proof case from the walls of the Louvre, but everyone will nevertheless be familiar with her enigmatic smile and mysterious, eyebrow-less gaze. This is because thousands upon thousands of Mona Lisa copies, whether in the form of prints, postcards, or parodies circulate around us.

And the replicas do not stop with merchandise or pop-culture representations. During World War II, the Louvre used an ‘identical’ sixteenth-century replica of the Mona Lisa to trick the Nazis as they looted Europe’s masterpieces, collecting artwork for Hitler’s fantasy gallery Linz Museum. So realistic was this imitation of Mona, it was considered indistinguishable to anyone but a specialist who had previously worked with the original.

Yet despite the prevalence of these copies, the Mona Lisa has not been devalued, for the original always retains its worth. Moreover, it’s arguable that the imitations have contributed to Mona’s iconic cultural status, actively increasing her value which sits at an estimated $860 million.

Digital art has its own distinct possibilities and limitations. The fact that authenticity rather than inimitability drives sales for both physical and digital art does not make these two mediums the same, but it does illustrate that regardless of their differences, much of the market logic underpinning them is consistent.

As for my friend’s father, he is not about to start collecting NFTs anytime soon, but our debate that evening did end in triumph as he begrudgingly confessed that he could see why other people value them. 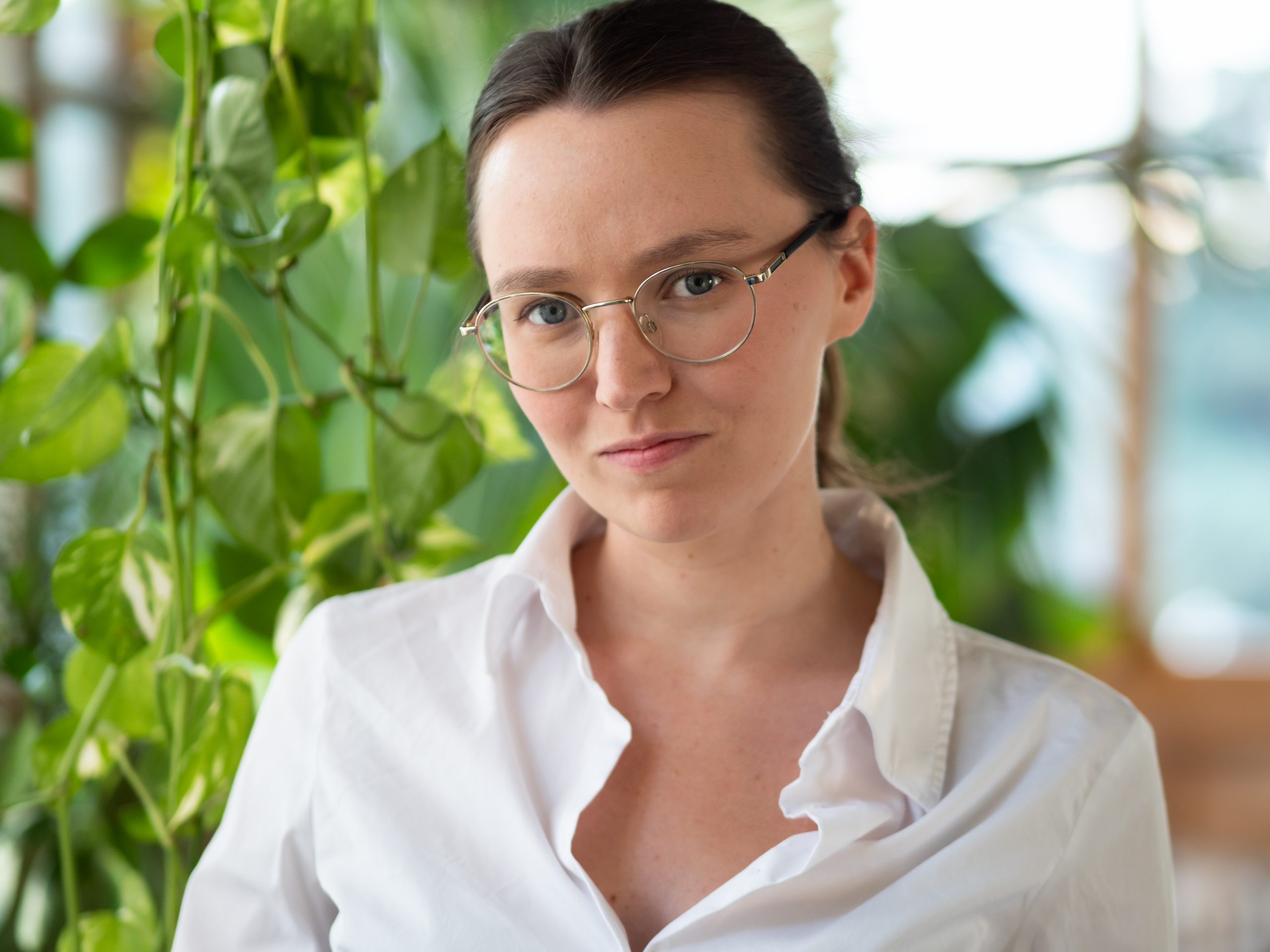 Kitty Horlick (Twitter: @Kitty__Jenny) is a Partner at Blackwood, an international advisory service specialising in crypto, blockchain, the metaverse, and NFTs. Prior to crypto, she worked in communications including as a journalist, copywriter and PR executive. She has written for institutions including The Sunday Times, TBWA and The Cardano Foundation.

She is based between Tbilisi and London.